Shootout for Soldiers Expands to 12 Locations for 2017 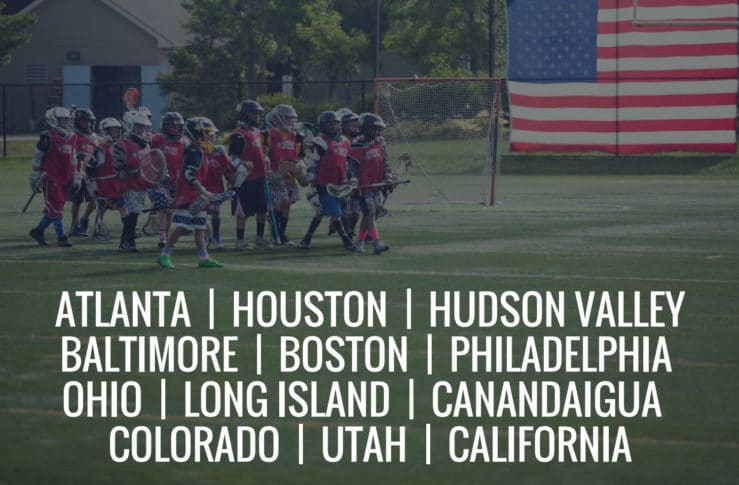 from press release
BALTIMORE – Shootout for Soldiers, the 24-hour lacrosse event, will continue its national expansion in 2017 by adding locations in Philadelphia, Canandaigua, Hudson Valley and Salt Lake City.

This expands the Summer Tour schedule to twelve events in total, including previous locations in Baltimore, Long Island, Columbus, Boston, Dana Point, Atlanta, Houston and Denver. In 2016, the organization raised $460,000 through the support of over 10,000 players and 60,000 attendees.

The nationwide expansion comes as a result of applications from over 80 different locations to host the event.

“Our growth is a testament to the patriotic fervor in the lacrosse community and it’s humbling to be part of such expansion,” explains Tyler Steinhardt, founder and director of Shootout for Soldiers.

Since the event was established by a group of high school friends in 2012, Shootout for Soldiers has raised over $1.5 million dollars for American veterans.

Steinhardt adds that, “We are fortunate to have greater local organizers in each city we host an event, and it’s the hard work of these dedicated volunteers that has helped us raise so much money and awareness over the last five years.”

The growth of the event is also largely attributed to the redesign of the event experience. With the addition of live music, carnival games, and interactive educational experiences, all attendees have the ability to take part in the day-long event.

Those interested in participating in the events can begin to register on March 1st at www.ShootoutForSoldiers.com. The games are open to both male and female teams of all ages, with honorary veterans games opening each event.