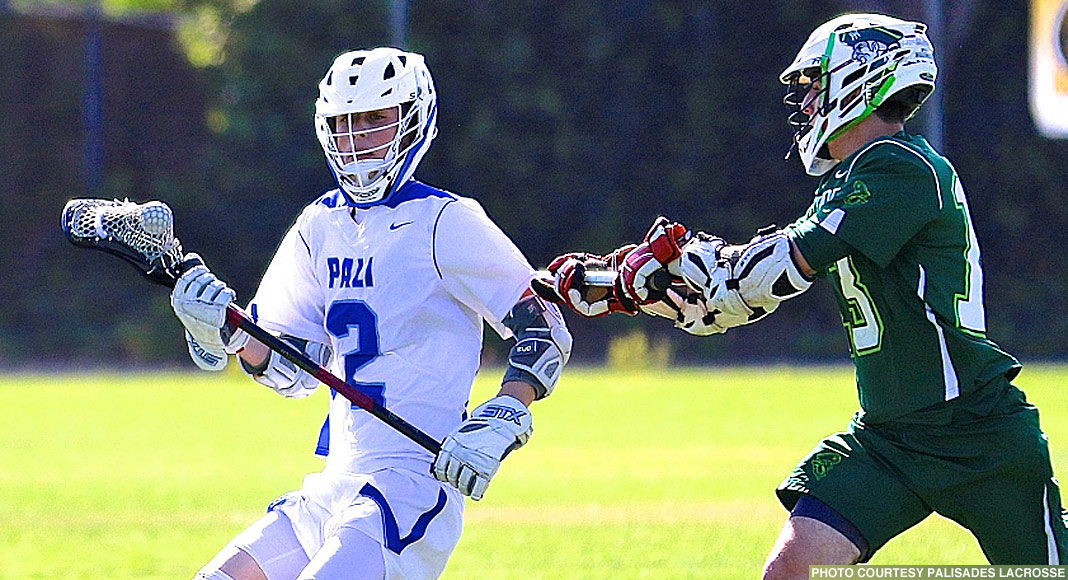 Junior face-off specialist Milo Sherman returned to action Tuesday after missing four games with a head injury, and his dominant performance at the dot keyed No. 11 Palisades’ 24-4 win over visiting Hamilton.

Sherman didn’t lose a face-off in the game, and senior captains Jack O’Rourke, James Burks and the rest of the Dolphins offensive players capitalized on the possession edge, scoring the game’s first nine goals and building a 16-1 by halftime.

Coach Kevin Donovan told his squad as it enters the second half of its season that all nine games remaining on the Pali schedule are winnable, if the Dolphins play together and play a full 48 minutes. He cited the offensive contributions from more than 10 different players Tuesday as an example, as well as citing how the squad avoided letdowns after building its big lead.

Palisades finishes its season with five nonleague games that could wind up being critical for playoff seeding, including contests against Santa Monica, No. 12 St. John Bosco, No. 10 Mira Costa, No. 9 Sierra Canyon and the season finale against nearby rival No. 20 Brentwood.