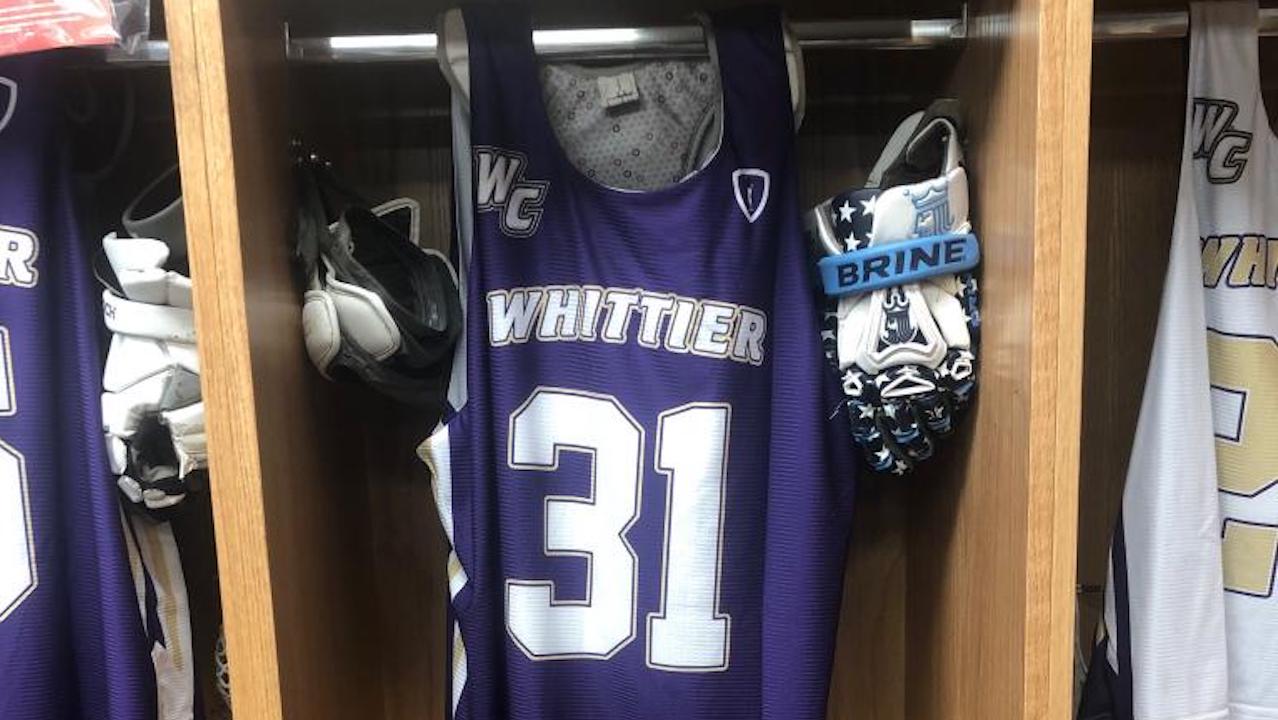 Whittier College, Concordia, USC, and San Diego State participated in local fall ball scrimmages recently and three Orange County defenders took advantage of the opportunity to show they are ready to play at the next level.

OC fan favorite Antonio Shepard (Mater Dei “19), now a freshman defender at Whittier has been impressive so far according to Head Coach Nick Marks. “After fall ball Shepard has emerged as a possible starter in 2020, I expect him to only improve going forward,” Marks stated.

Given the work ethic Shepard displayed during his high school years, Marks’ observations are not surprising.   Shepard’s passion for lacrosse is well suited to the intensity of the college game.  He is constantly working on his game and improving his conditioning in the weight room. Shepard was overlooked for post season recognition last season but that just fueled the fire for his summer work outs, and it appears that his hard work is paying off.

Ash Mathews (Yorba Linda ’19), another Whittier freshman, also looked sharp.  He got some nice runs at LSM and seems to be adjusting well to the college game.

Jacob Schrup (Santiago ’19) is now a freshman at Concordia, but he hasn’t looked like one so far.  The close defender throws hard checks accurately and was excellent in the clearing game for coach Jesse Foss.  Don’t sleep on Concordia, that program is on the rise no doubt.