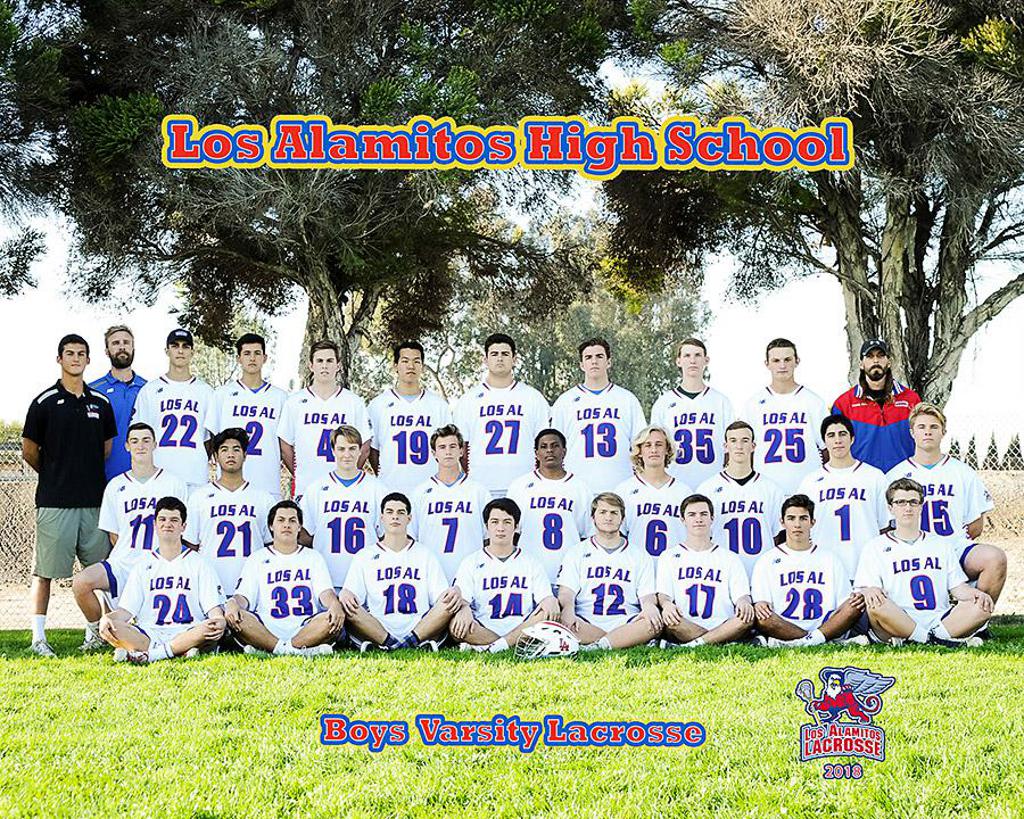 Ed Shean put up five goals and two assists to help the Los Alamitos boys lacrosse team defeat Thousand Oaks 16-8 on Friday at Thousand Oaks High School. The Griffins scored 10 unanswered goals in a stretch that began in the third quarter to offset a sluggish start and pull away from the Lancers.

“We did not play our best lacrosse in the first half, with many fundamental errors,” Los Alamitos coach Tim Fox said via email. “But [I’m] proud of our players for focusing and getting back on track in the second half. They dialed it in and played well together as a team to turn it around.”

The first half was a tale of three-goal clusters, with the Lancers getting the better of the Griffins. The Lancers led 3-1 at the first checkpoint. Los Al gained the lead with three unanswered goals to open the second quarter only to watch TO answer back with three straight of their own, giving the Lancers a 6-4 lead at the halftime intermission.

The slow scoring pace continued into the third quarter, but the Griffins started to build momentum with three late goals to carry a 7-6 lead into the final 12 minutes.

In addition to Shean, who was awarded the game ball according to Fox, Ethan Campos turned in three goals, Trenton Jones, Jack Doyle and Lincoln Frazier added two goals apiece while Julian Loe and Thomas Dentzer chipped in a goal apiece. Guido Cuccia made 12 saves for the Griffins, who also got four assists from Jones.

“Ed and Trent got into a great rhythm,” Fox said. “They moved the ball really well in the second half and made some big plays. Guido made some big saves; he was solid in the cage for us.”

The Thousand Oaks stats were not available at the time this was posted.

The Griffins (4-7, 2-1) resume Sunset League play on Tuesday at Huntington Beach at 6 p.m. The Griffins beat the Oilers 10-6 in the first matchup at Los Alamitos.