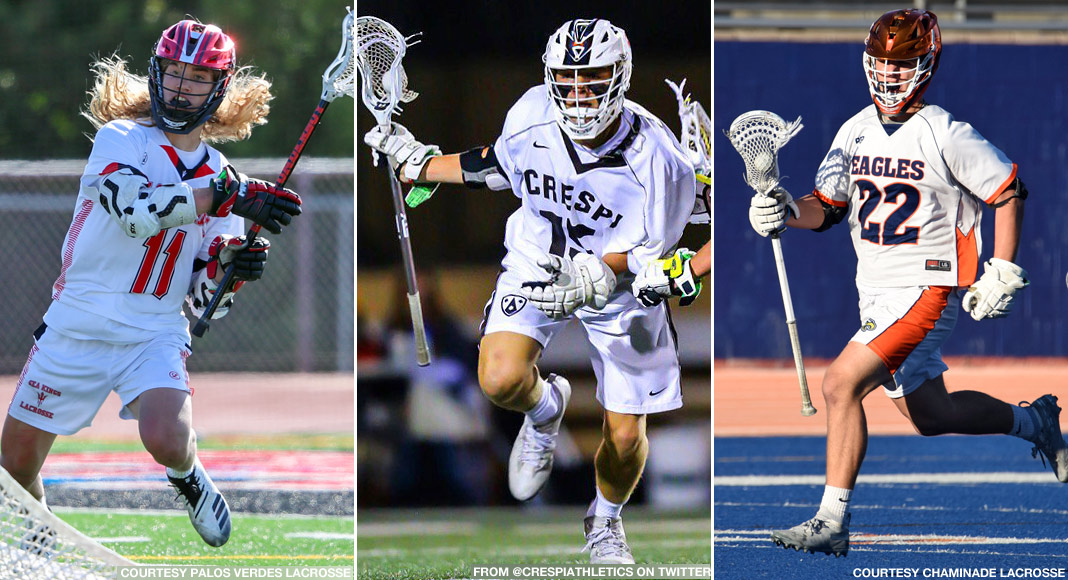 Sharp led Palos Verdes to a 19-3 record and a spot in the LA championship game. He was named Offensive Player of the Year in both the Bay League and greater Los Angeles.

Soelberg, who will play next year at Yale University, was named Mission League Most Valuable Player and was a first-team All-Los Angeles selection.

Larson has anchored the Chaminade squad as a two-way middie for the past three seasons, this year earning first-team All-Mission League and second-team All-Los Angeles. He is expected to take a post-graduate year at Westminster School starting in the fall.