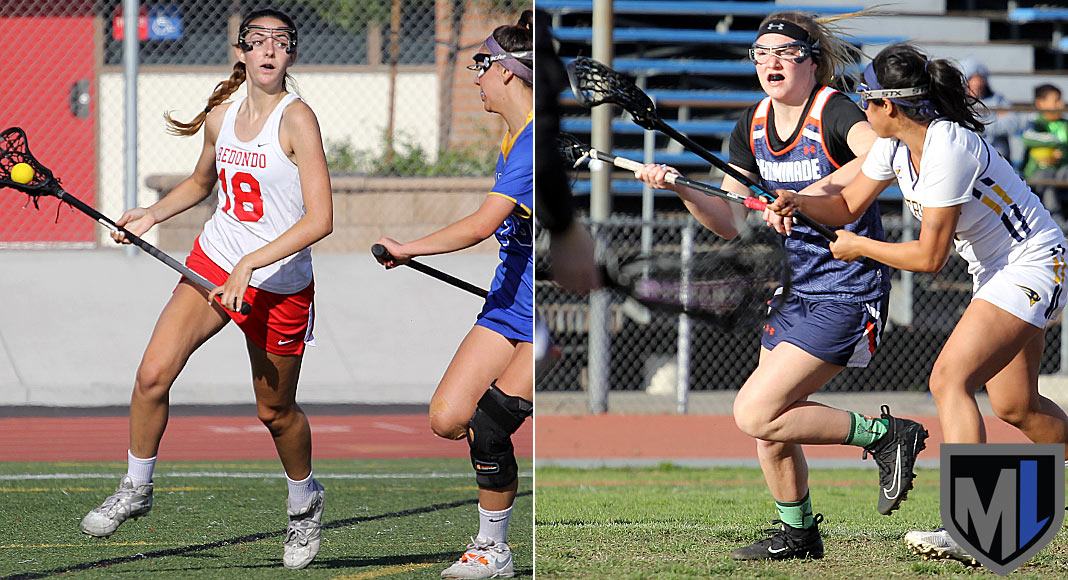 Seniors Allison Shafer of Redondo Union and Cate Mackel of Chaminade headline the US Lacrosse 2018 LA Girls All-Area Team. Shafer was the leading vote-getter in the balloting by area coaches, and Mackel was runner-up.

Six players from Palos Verdes earned all-area accolades, along with four each from Agoura, Crescenta Valley and Westlake.

Below are the 2018 LA Girls All-Area selections.