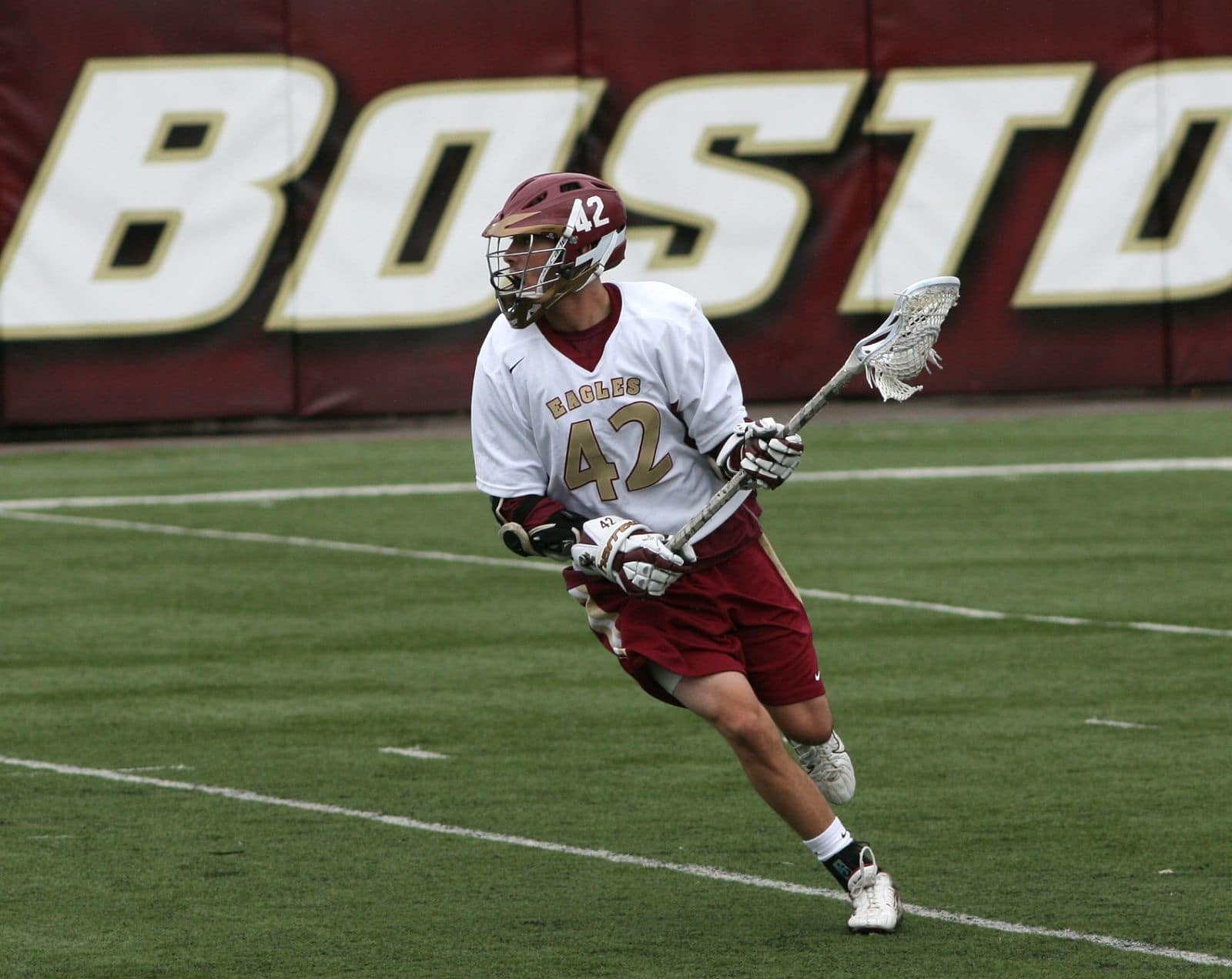 Louis DeDonatis, a 2012 graduate of Santa Fe Christian, has been named head coach of the Men’s Collegiate Lacrosse Association team at Boston College.  After high school, DeDonatis played LSM at Grand Canyon University where he won an MCLA Division 1 National Championship. DeDonatis was a Third Team All-American and First Team All-Conference selection his senior year.  He finished his college career with 12 goals, 22 assists, and 259 groundballs.

The full press release from the MCLA is presented below.

CHESTNUT HILL, Mass. — The Boston College men’s lacrosse program is pleased to announce the hiring of Luciano “Louie” DeDonatis as its head coach for this season.

DeDonatis, a 2015 graduate of Grand Canyon University where he won the 2015 MCLA Division I national championship with the Lopes, replaces Peter Sessa.

“I am blessed and honored to be the next head coach of Boston College,” said DeDonatis. “The Eagles have a proud tradition and championship expectations. We are going to do everything we can to bring an MCLA title to Boston.”’

Boston College qualified for the 2016 MCLA National Championships powered by Under Armour after posting a 13-3 record and winning the Pioneer Collegiate Lacrosse League title with a win over UConn.

The Eagles defeated Arizona, 14-3, before falling to Grand Canyon in the quarterfinals, 11-8, at the national tournament, which was held in Orange County, Calif.

“I can speak for our entire roster by saying we are excited to welcome Coach DeDonatis into the Boston College men’s lacrosse family,” said program president Mike Mikkelsen. “Bringing on a coach who has the experience of winning a national championship in the MCLA motivates me to strive for that goal in my senior season. We are certain Coach DeDonatis can lead our team to the next level this year and for years to come.”

Boston College will open the 2017 schedule with a road game against PCLL rival Rhode Island on March 18.