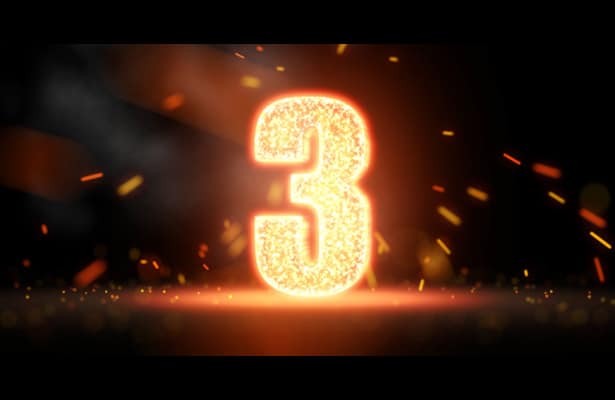 Marano is ranked by Inside Lacrosse as the No. 15 Young Gun Senior and played on the West Regional Under Armour team that advanced to the semi-finals this summer.

Marano led the Knights to their sixth US Lacrosse Southern Section championship with a season that was worthy of its own By the Numbers article, and he did against some of the top competition in California.   His 111 points broke the all-time Foothill points record, previously held by Cameron Cole at 105 (2010). Marano also surpassed the previous goals record of 76 held by Eric Adamson (2011).  There is no telling what Marano and the Knights have in store for 2015 if Marano continues the upward trajectory that had him scoring 35 more goals in 2014 than in 2013.