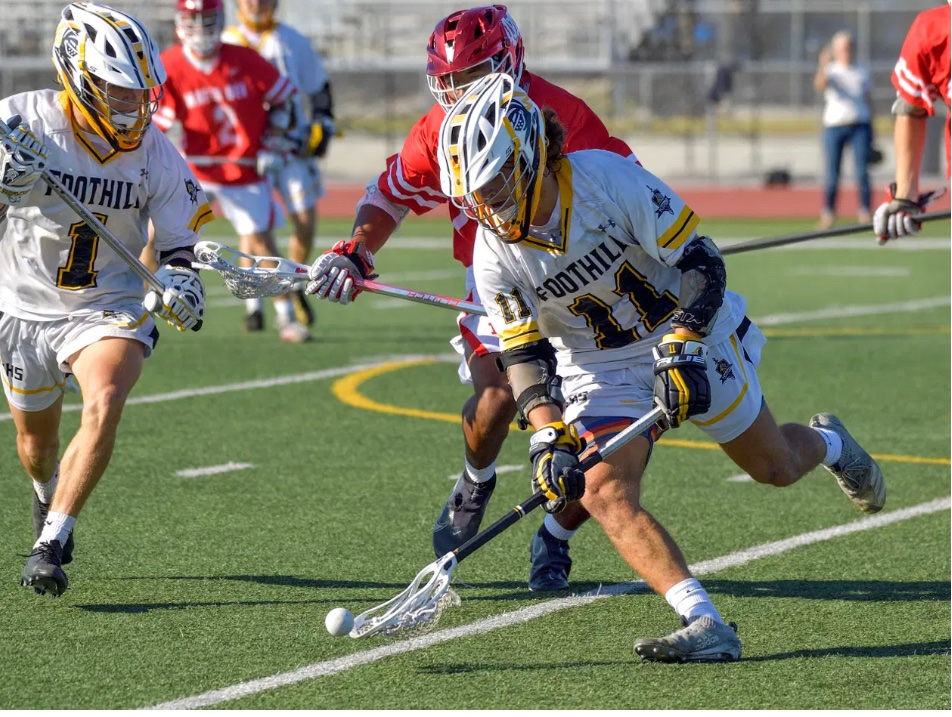 For the second game in a row, the cardiac kids from Foothill High School fell behind late in the game, dug deep to force overtime and then wasted little time in overtime to settle matters. Just a few days after Luke Fox scored a thrilling OT goal to move the Knights past Tesoro, Kenny Seiler scored the walk off against Mater Dei.

Low scoring games have been the trend when the top Southern Section teams meet this season and this game was no exception.

The Knights were down 5-4 late in Q3 but were able to neutralize Mater Dei’s potent offense to end regulation in a 6-6 tie. Any lacrosse coach will tell you that groundballs win games and you won’t find a better example than this game. This game was decided when Dean Pistone picked up a groundball out of a scrum four players at about midfield, ran past everyone to the 15 yard line where he dished it off to Seiler for the game winner. If Pistone had not picked up that groundball, Loyola may have had a different opponent on Tuesday. 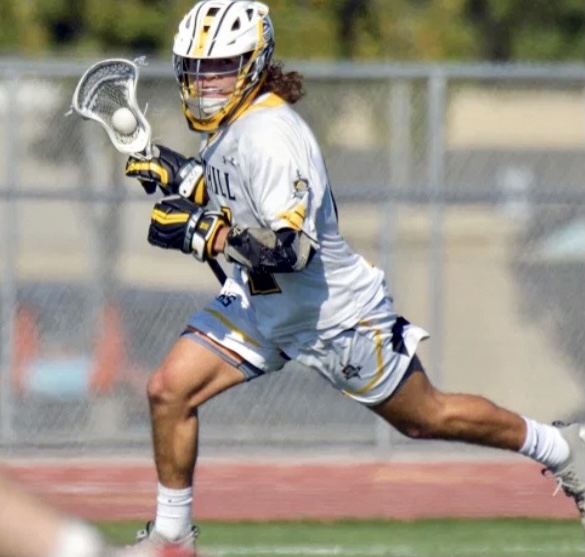 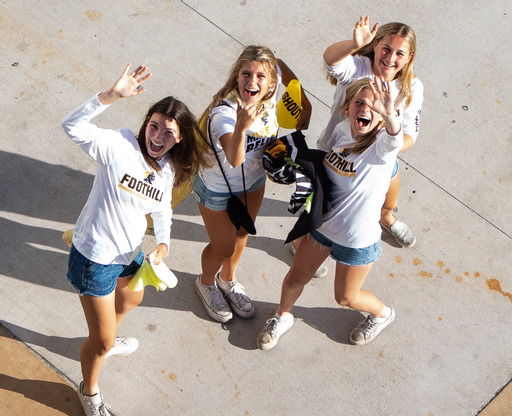 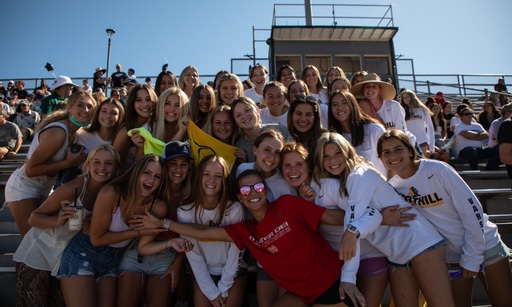 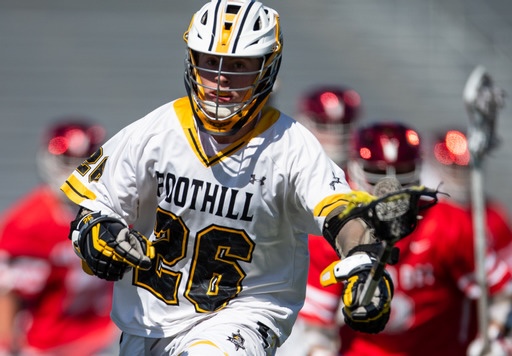 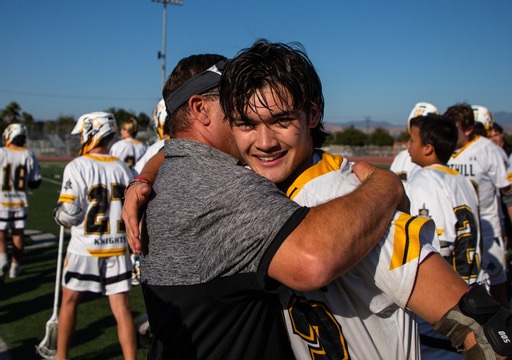 Seiler scored the game winner, but the MVP of the game may have been Henry Perkins who won nearly half his faceoffs against Mater Dei’s faceoff whiz Lucas de la Paz. de La Paz is one of the top faceoff men in the state and typically dominates the local competition with a 75% plus success rate at the dot. Those extra possessions Perkins gave his team

The Knights won six LA-OC championships under the previous including five in a row between 2007 and 2011. Their last championship was in 2014.