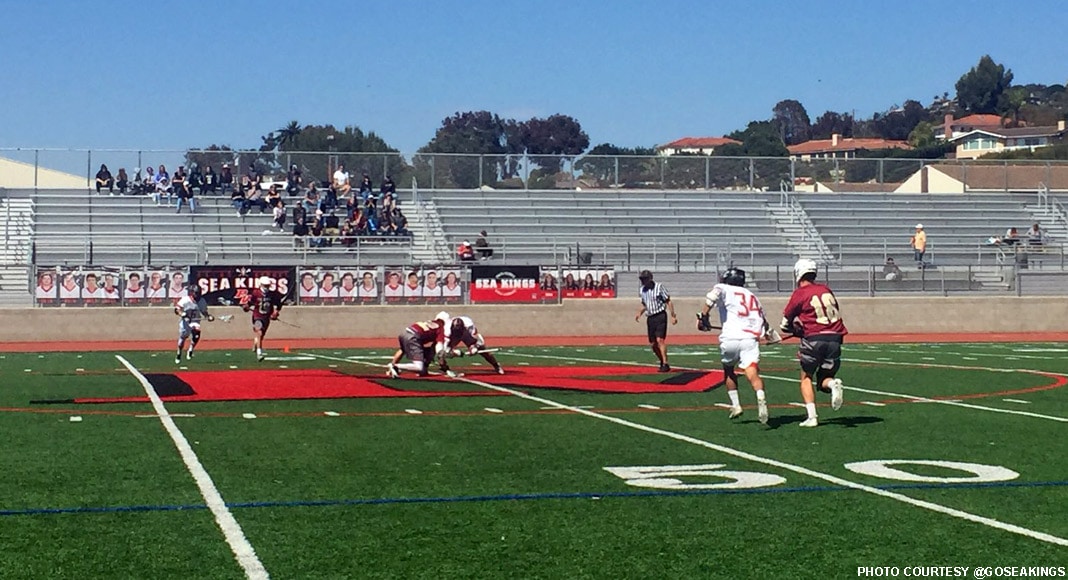 Host Palos Verdes broke a 3-3 second-quarter tie with five consecutive goals to open up an 8-3 halftime lead in what would become a 9-5 second-round playoff win over No. 7 Oaks Christian. The victory was the 12th in a row for Palos Verdes and made up for a 5-3 loss to the Lions in early March.

The second-seeded Sea Kings (18-3) advance to Saturday’s semifinals, where they’ll square off against No. 3 Harvard Westlake at 5 p.m. The Wolverines advance by defeating No. 6 Oak Park 11-5.

Palos Verdes had taken a 2-1 lead in the first quarter and stretched it 3-1 early in the second, but Oaks Christian tied it 3-3 with 8:07 left in the half. That eight minutes belonged entirely to the Sea Kings, who scored five goals in that span, including a Michael Nagy goal, his third of the game, with one second left.