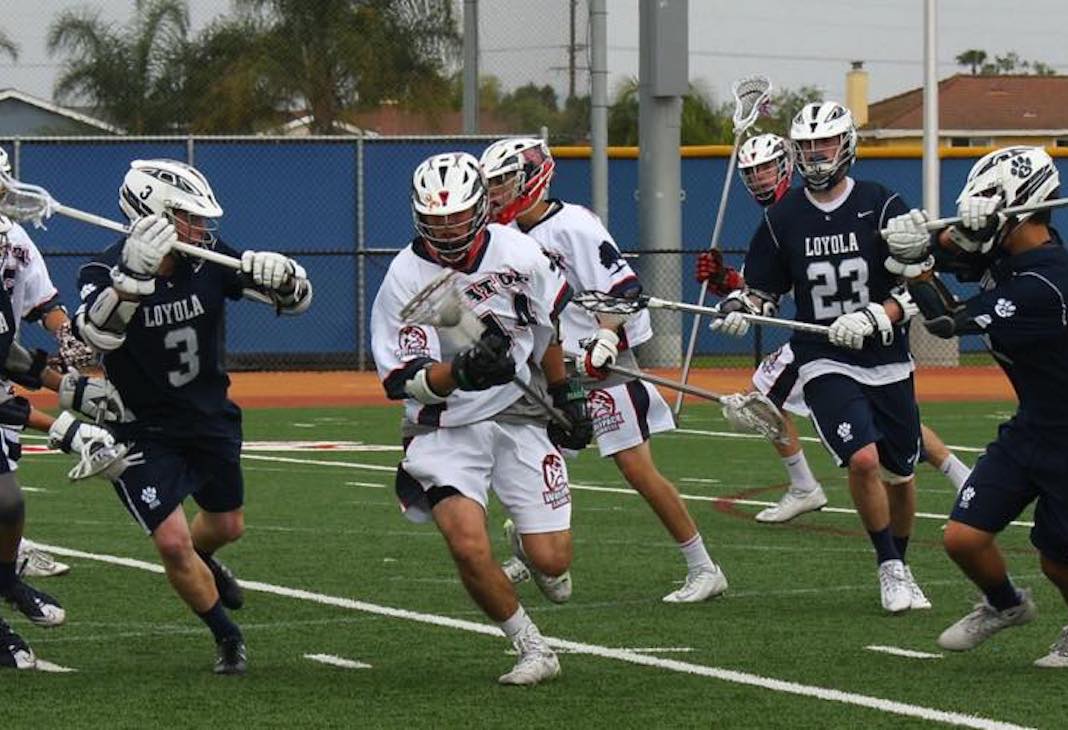 The Wolfpack (1-0) was led by Sean Sanchez, who had four goals and an assist. Nolan Adams had two goals.  Seth Dignan, Louie Fiacco, Sean Haas, Nathan Hoover, and Jason Thibeault had one goal apiece. Thibeault chipped in three assists while goalie Ryan Richters made 13 saves.

“In the first half, I think we had some nerves in the first game of the season. At halftime, we talked to them, we settled them down and they came back out in the second half and started executing the way we mean to do during practice,” Great Oak coach Mike Bowers said.

The 14th ranked Wolfpack is coming off of a season where they failed to make the playoffs for the first time in recent memory. Bowers said that last year’s team was young, but says he has about 16 seniors on the team this year.

“Take it one game at a time and play our game. I suspect if we do and play the game that we can play, we will hopefully be in the playoffs at the end of the year,” Bowers said.

The game started with both teams shaking off some early season rust. The first goal of the game did not come until the 30-second mark when Hoover put the Wolfpack on the board. The Griffins evened the game a short time later when Shean scored on a man-up opportunity at the 11:45 mark of the second quarter.

The Wolfpack led 3-1 at one point until Los Alamitos ripped four straight goals to eventually give them a 5-3 halftime lead.

The third quarter opened with the two teams trading goals, but the second half was owned by the Wolfpack. While the Griffins were unable to get any goals, the Wolfpack managed to score four consecutive goals to put them up 8-6 after three quarters. Three of those four goals came in the final minute of the quarter.

The Griffins didn’t score until the 4:30 mark of the fourth quarter courtesy of Doyle, but at that point, the Griffins were down 10-7 and were unable to get any closer.

Despite Saturday’s loss, assistant coach and offensive coordinator Corey Schrimpl said Murray was unbelievable at the goalie position, especially since he hasn’t had a week of lacrosse practice due to the fact that he was wrestling for Los Alamitos High’s wrestling team.

“It’s unbelievable. He hasn’t had a week of practice and steps between the pipes. He’s a leader. He was our standout today,” Schrimpl said.

Up next for Great Oak, a home game against Valley Center on Wednesday at 7:30 p.m. For Los Alamitos, they continue through the OC Invitational on Tuesday, as they play host to two-time defending Southern Section champion Loyola at 6 p.m.