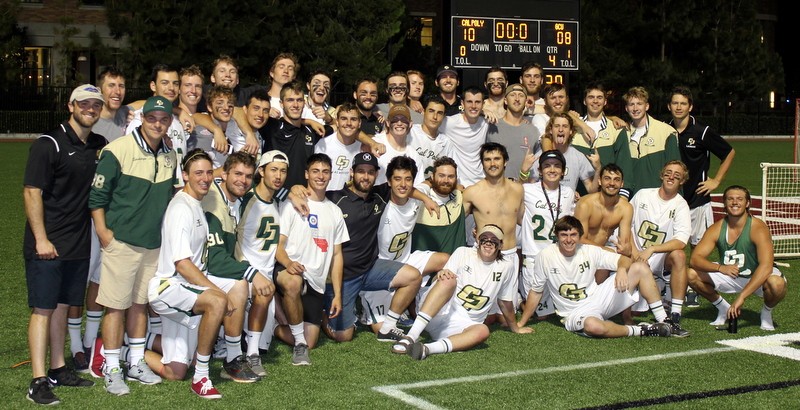 Former Foothill standout goalie Sean Pihl led the Cal Poly San Luis Obispo Mustangs to a 12-1 regular season record and the Men’s Collegiate Lacrosse Association Championship game last season. Pihl, now a senior, posted a 64.9 save percentage in 2016 as one of the team’s captains. Pihl was the backbone of a defense that held opponents to less than six goals per game, earning him WCLL Defensive Player of the Year honors and second team All-American. He is the Mustangs’ on-field leader and great in the clearing game.

With only two seniors graduating from last season’s squad and the defense returning intact, the 2017 Mustangs will be primed for another run to the National Championship game.  To learn more about the Mustangs read Jac Coyne’s Fall Profile on MCLA.US.