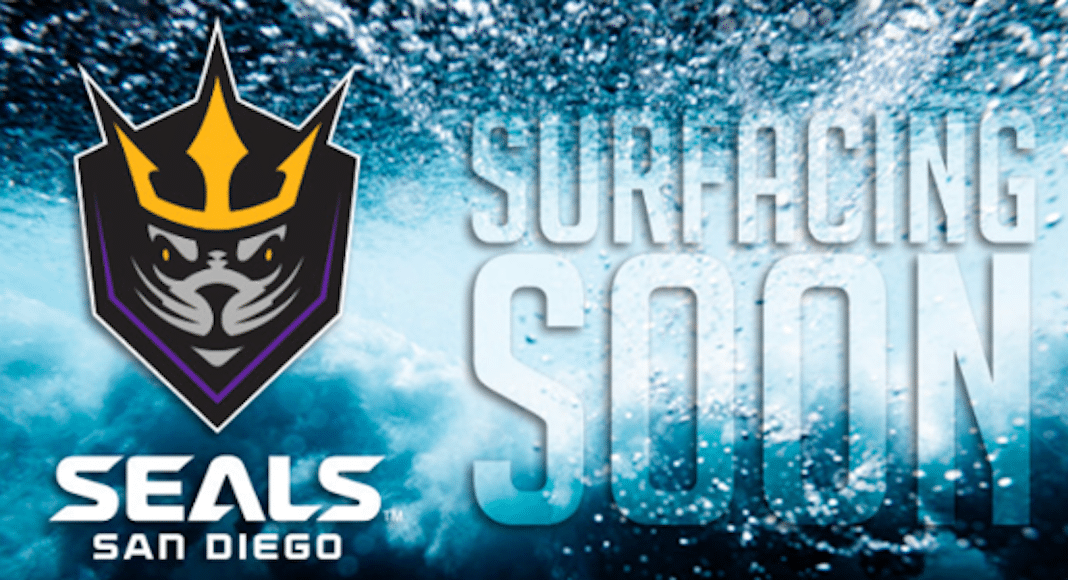 Miller, 23, is arguably one of the most talented players in the game. The left-handed forward played three years at the University of Denver, winning an NCAA Division I national championship in 2015. Miller was a three-time All-American, two-time Tewaaraton Award nominee and the Inside Lacrosse Freshman of the Year.

“Zach is a young, extremely talented, versatile player that has a ton of upside,” said general manager and head coach Patrick Merrill.

“Zach’s been a star player at every level he’s played up to this point,” said Merrill. “We think he’s ready to be a breakout player in the NLL.”

With the signing of Miller, that brings the total up to twelve players signed by the Seals since free agency began at midnight eastern time.

Highlights from Miller’s career can be found here.