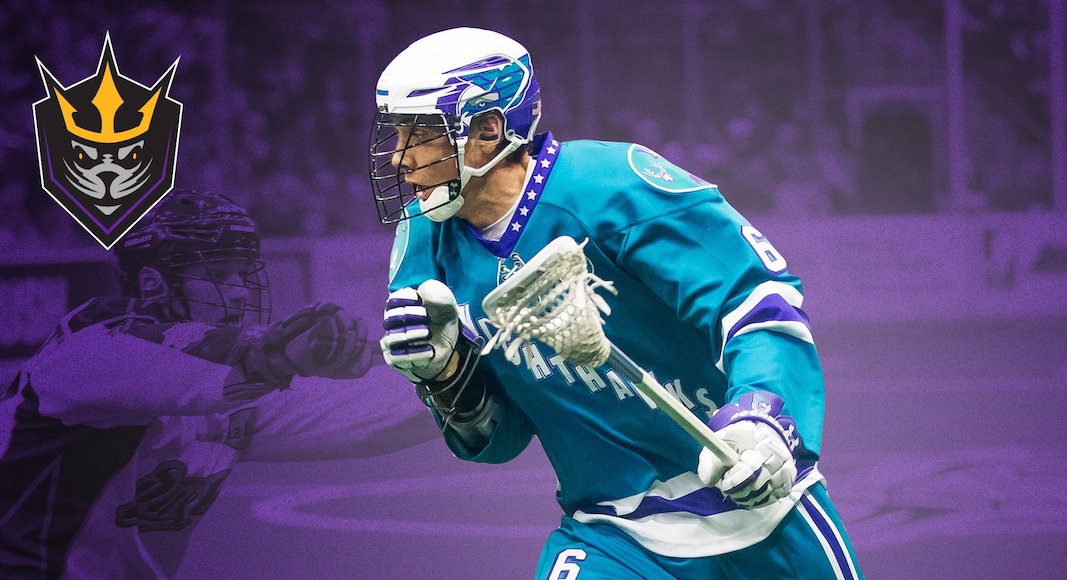 “I’m very excited about having the opportunity to play lacrosse in San Diego,” said Dawson. “It’s special to be one of the lucky ones to wear a Seals jersey from day one. Patrick and his staff have done an amazing job assembling a great group of players. I’m looking forward to a very competitive training camp that will set the tone for the season.”

“Dan’s a future Hall of Famer,” said Seals general manager and head coach Patrick Merrill. “He’s one of the best offensive players the NLL has ever seen. He’s big and athletic and has great skill. Dan’s a quality person off the floor and brings championship experience to our inaugural team.”

Known as the league’s ironman, Dawson played in every regular season game for 12 consecutive years (2003-14) and owns the second-longest consecutive games played streak in NLL history at 215.

Dawson has had success at the international level, winning three gold medals playing for Team Canada.

About San Diego Seals: The San Diego Seals are an expansion team in the 32-year-old National Lacrosse League (NLL), the world’s only professional box lacrosse league. The league ranks third in average attendance for professional indoor sports worldwide, behind the NBA and NHL. San Diego will begin play in the 2018-19 season, and will play its home games at Valley View Casino Center, the city’s leading destination for sporting events, family shows and live entertainment. For more information, visit SealsLax.com or follow the Seals on social media.