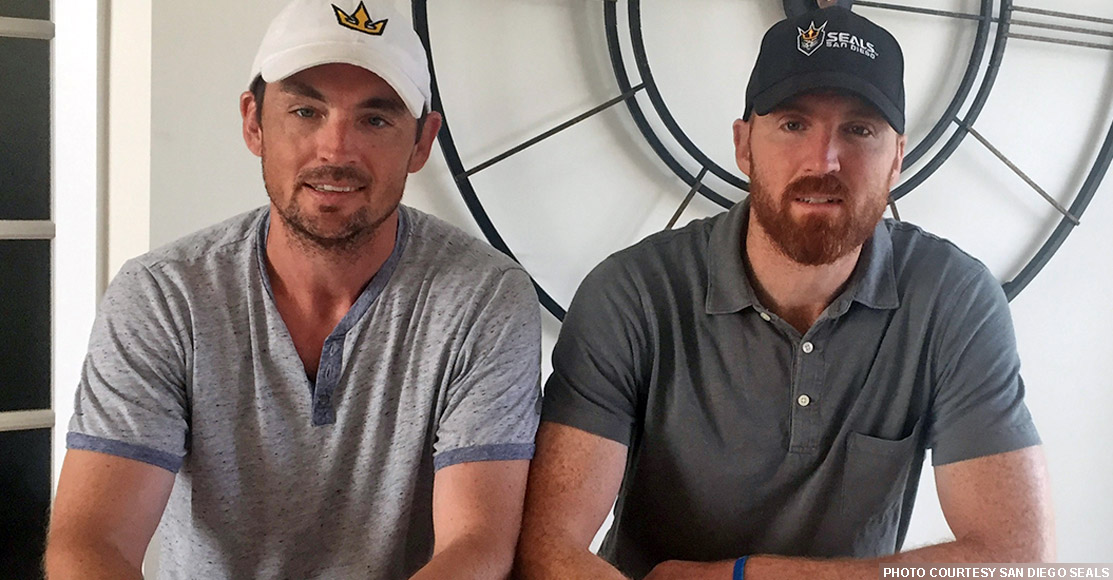 SAN DIEGO — The San Diego Seals announced that the team has agreed to terms with defenseman/transition player Brodie Merrill, the younger brother of general manager and head coach Patrick Merrill and one of the most-prized unrestricted free agents on the market this offseason. The 13-year veteran signed a two-year contract with the Seals, pending league approval.

“It was a difficult decision moving on from a great organization and group of teammates in Toronto,” said Brodie Merrill. “I will always be thankful for my time there. After long consideration, I felt this was a unique opportunity that I couldn’t pass up. I couldn’t be more excited to be in on the ground floor, building the foundation for a championship-level team in San Diego.”

Merrill, who has scored 138 goals and 300 assists in 214 career games, ranks second in NLL history with 2,312 loose balls. The 37-year-old Orangeville, Ontario, native was the first overall pick in the 2005 NLL Entry Draft, three years after brother, Patrick, was picked first, as well.

“I’m honored that Brodie will be part of the inaugural team in San Diego,” said Patrick Merrill. “Not only is he one of the top players in the game, but he is easily one of the most respected leaders on and off the floor.”

Merrill is one of the most decorated lacrosse players in the world. His accomplishments include:

Merrill, a graduate of Georgetown University, was a two-time First Team All-American, two-time Tewaaraton Award Finalist and the 2005 NCAA Defensive Player of the Year.

“It’s going to be special going through my inaugural coaching season with my brother by my side,” said Patrick Merrill. “We had the chance to play together, and it will be a highlight of my career being able to coach him.”