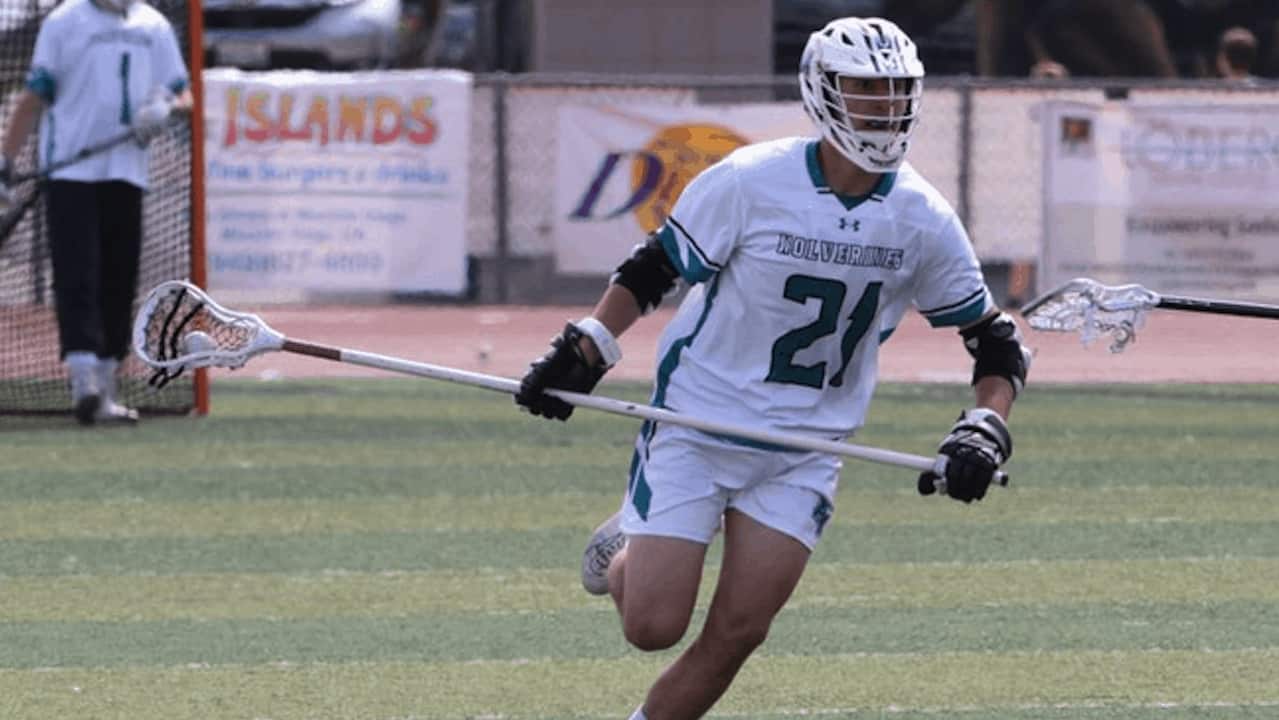 Aliso Niguel senior LSM Brayden Schiller was named the MVP of the Sea View League. Schiller led the Wolverines to to the league crown with an 8-0 league record and was one of six Wolverines to make the First Team.

“Brayden did everything for us this season,” said head coach Zach Henderson said by email. “He drew the toughest assignment defensively every single game. He finished the season with 101 groundballs 62 caused turnovers, five goals and one assists,  and took faceoffs when needed. He was clearly playing at another level compared to the rest of the league.”