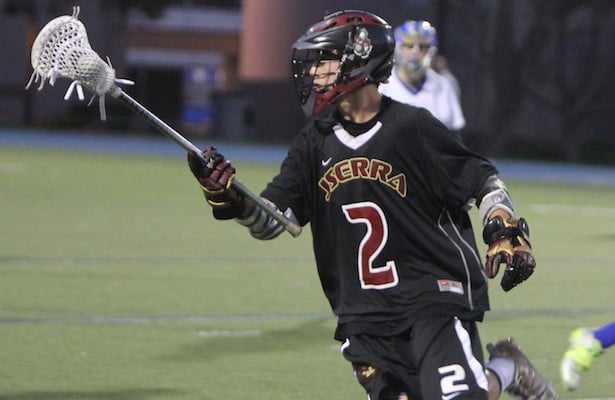 Schleppy tallied 45 goals and 25 assists in his senior year while making the President’s Honor Roll in the classroom. Schleppy, who plans to major in Pre-Med, comes from an athletic family. His older brother, Cole, plays lacrosse at Colorado Mesa while his parents were both student-athletes at the University of Pittsburgh.

Torpey says “Jake is an explosive dodging presence in the midfield who is always a threat to make a play both as a scorer and a feeder. We look forward to him being a strong addition to our offense.”