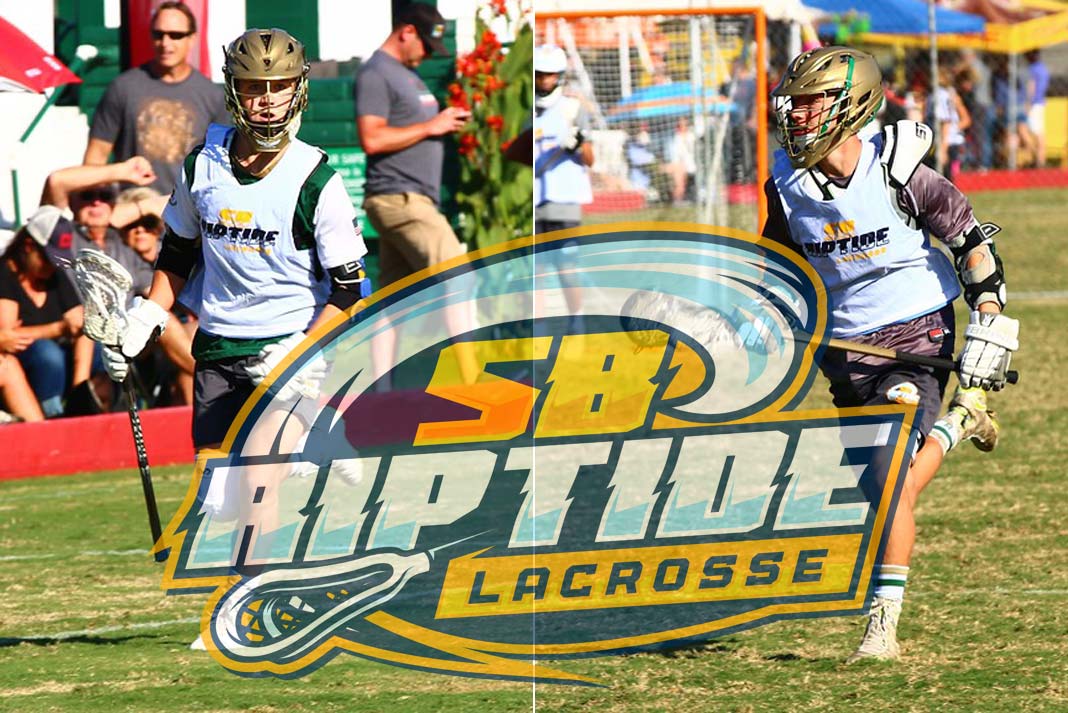 The clinic, open to middle school and high school boys, will take place at San Marcos HS in Santa Barbara. The middle school (grades 6-7-8) session will run from 10 a.m. to noon, with the high school session running from 12:30 p.m. to 2:30 p.m.

Cost for the clinic is $99, and players from all positions — including defense and goalie — are encouraged to sign up. More information and registration is available here.

Harrison, one of the most highly decorated lacrosse players in history, was a Tewaaraton Award winner, two-time midfielder of the year and three-time All-American at Johns Hopkins. He was the first overall pick in the MLL draft coming out of college and is a two-time member of the U.S. National Team. 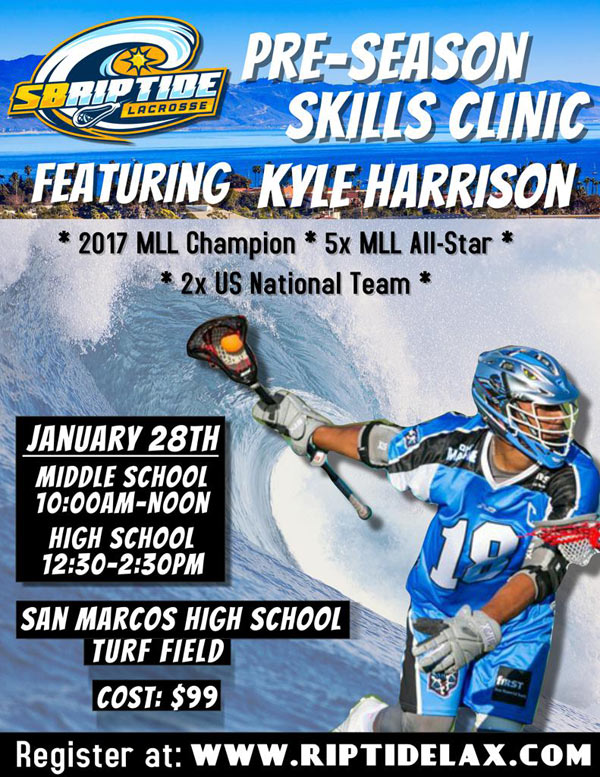 SB Riptide is a local youth lacrosse concept offering a wide range of opportunities for players to learn the fundamentals, compete at a high level and have fun playing the great game of lacrosse. We specialize in offering Clinics, Travel Teams, and Leagues for the Santa Barbara Community and surrounding areas. From riptidelax.com.