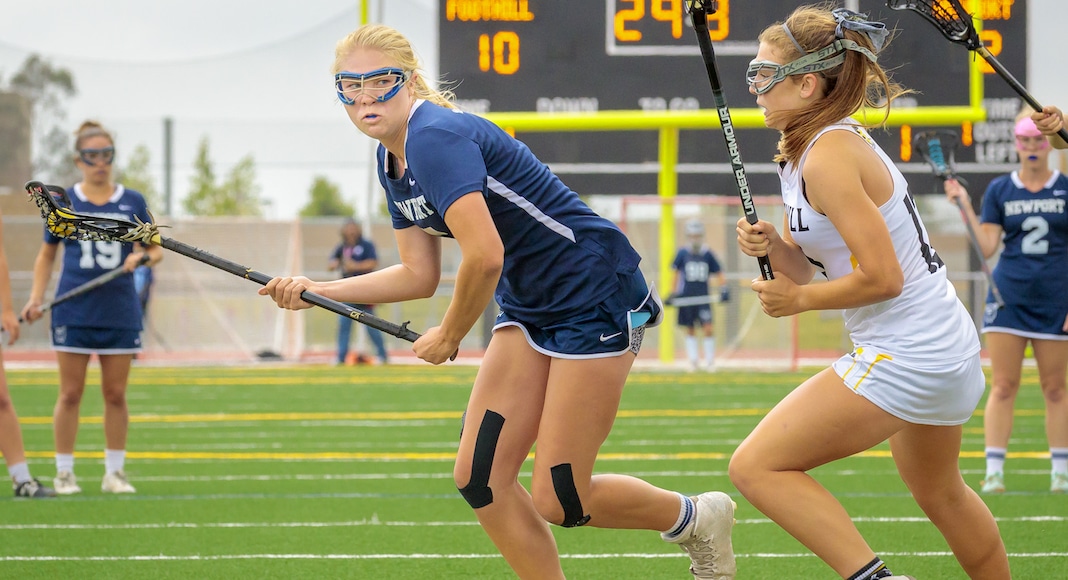 Central Michigan lacrosse coach Sara Tisdale recently announced that  Sarah Farley (Newport Harbor ’17) is one of six recruits who will join the Chippewas for the 2018 season.

“Sarah brings a wealth of talent, knowledge, and potential,” third-year CMU coach Tisdale said in a press release. “We fully expect her to have an immediate impact on the field. She’s a strong student and we’re excited for her to help us further our goals of excelling in the classroom and on the field.

Previous articleClare Laughery is the Athletes Choice Workhorse of the Week
Next articleSam Fish Announced With Princeton Class of 2021
MaxLaxAll Lacrosse. All the Time.
Southern Section Boys