No. 17 Santa Monica Wins Fifth in a Row 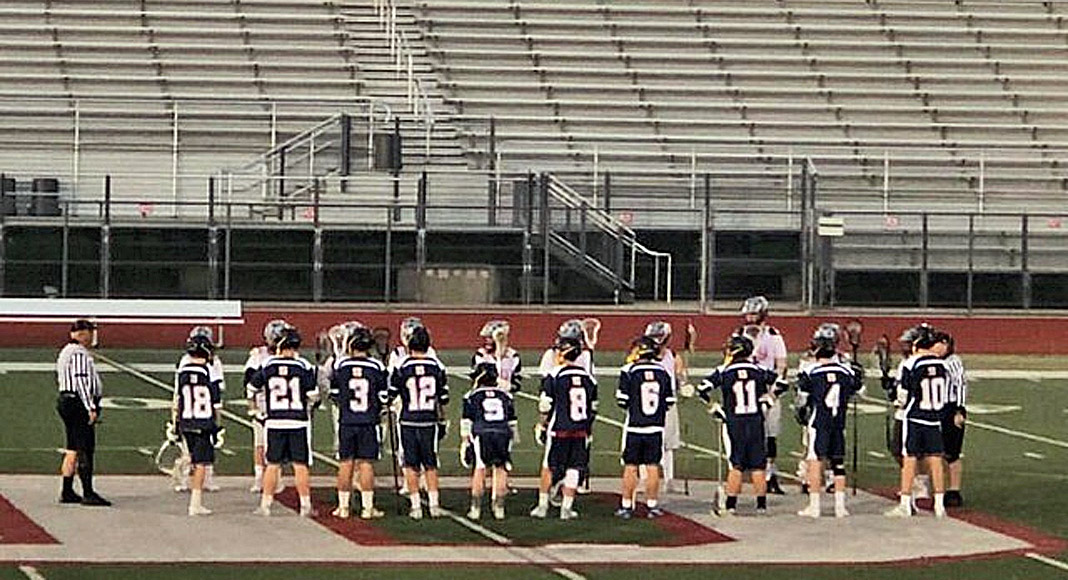 The Santa Monica Vikings came into the season with high hopes of building on a 14-3 record and co-Ocean League championship from 2017 but were quickly reminded of how strong lacrosse has become across Los Angeles.

Some “retirements,” a couple of transfers and a few key injuries left Samo undermanned and unready for the start of the season, leading to two last-second, one-goal losses and a 1-4 record overall. But Coach Ben Keiser‘s Vikings showed that the commitment to team play that led them to success last year was still present in the 2018 team.

The past two weeks have brought a five-game winning streak, including a no nonsense 11-7 victory over Mira Costa and dominant wins against league rivals El Segundo (16-8), Culver City (13-4) and Downey (17-1). The result is a 6-4 overall record and a 3-0 mark in Ocean League play.

“Once we got kicked in the mouth a little bit, the team rallied around each other instead of feeling sorry for ourselves,” Coach Keiser said. “Our philosophy has always been to play solid team ball, and these last few wins have proven that.”

Led by senior Griffin James, who is setting a blistering scoring pace, the Vikings are getting strong production up and down the roster. Senior Armando Jimenez has shown a nose for the goal and no fear of the crease. Junior Joseph Kean has returned to full speed and is scoring goals and creating opportunities for his teammates. Freshman Simba Makawa brings a heavy shot and tremendous energy to the squad. Juniors Monty McAlpine and Tyler McNamara have contributed key goals from their midfield positions, and senior Ronan Castelyn has brought elite athleticism and goal scoring punch to the squad.

On the defensive side of the ball, the Vikings have surrendered 10-plus goals in only one game out of 10 this season. Junior goalie Tyson Zecher, who led the team to its championship last season, has shared the cage this season with freshman phenom Evan Minor. Together, they have formed the most dynamic goaltending duos that this region has seen in years. Averaging 14 saves a game, these two set the tone for the team. Senior Kyle Atwater has led the defense with his heady play while junior Cruz Ramos brings a dynamic style that excites his teammates and fans alike. Meanwhile, at the X, sophomore Spencer Wynn has been winning north of 70 percent of his draws, giving the Vikings a decided possession advantage in their games.

As Coach Keiser reminds his team, “Our first goal every year is to win our league. Right now we’re 3-0 there. Our next goal is to make the playoffs. With our win against Costa and games coming up against three ranked teams, we still have time for some statements. Our last goal is to see what we can do in the playoffs.”

If the last two weeks are any indication, the Samohi squad has woken up and is ready to make some noise.