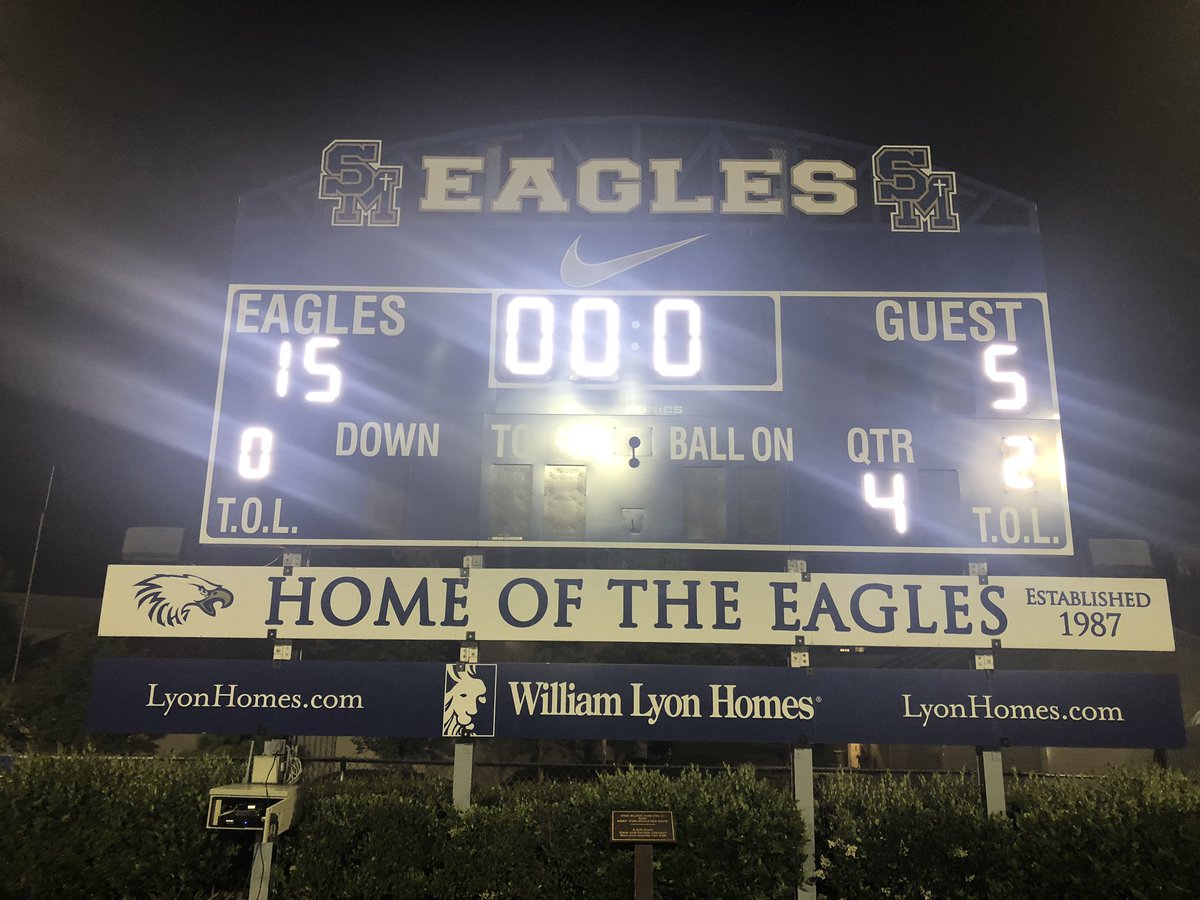 The Santa Margarita boys lacrosse team advanced to the second round of the OC championship tournament with a 15-5 victory over Tesoro on Tuesday. The Eagles used sharp ball movement and their offensive depth to build an early lead and then pull away. Aaron Sharpely (six goals) led an aerie of seven Eagles who found the back of the net.

The Eagles set the tone early with Connor Kentros (2g, 1a), Jack Allender (3g, 1a) and Sharpely all tallying early to give the Eagles a 3-1 first quarter lead. Luke Molinari (1g) scored the lone Tesoro goal of the quarter.

Tesoro’s Colby Lynch (2g) opened the second quarter to scoring to make it a 3-2 game but any hopes for a comeback were short-lived. Sharpely responded with three unanswered goals to spark a 5-1 run that gave the Eagles an 8-3 advantage at the intermission.

Santa Margarita kept the train a’ rolling in the second half.  It took Ryan You only 10 seconds to open the scoring.  You’s goal was followed in short order by goal from Sharpely, Mitch Messier, Kentros, Allender, and Sharpely again.  By the time the quarter ended the Eagles lead had expanded to 13-3.

Tesoro added goals from Walker and Pollard in the fourth quarter but it was too little too late.

The Eagles will travel to Trabuco Hills on Thursday where they hope to avenge a 13-7 loss that occurred way back in the first week of March.