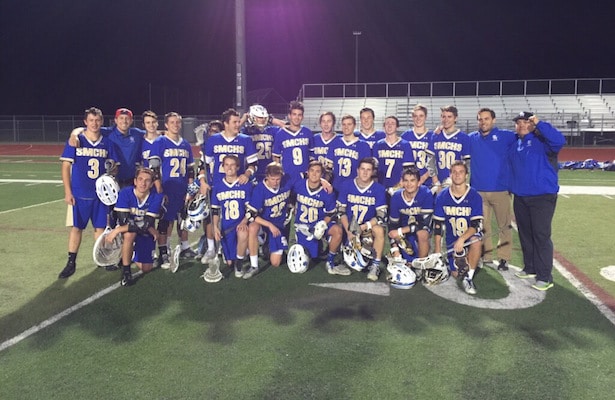 No. 5 Santa  Margarita had its most productive outing in over six years on Saturday, beating No. 18 Mater Dei 20-8.  It was the first time the Eagles have put 20 points on the board since they did against the Monarchs in March 2009.  The win  keeps the Eagles one game behind J Serra in the Trinity League race.

Next up: The two Trinity League foes complete their extended doubleheader when they play again on Tuesday.