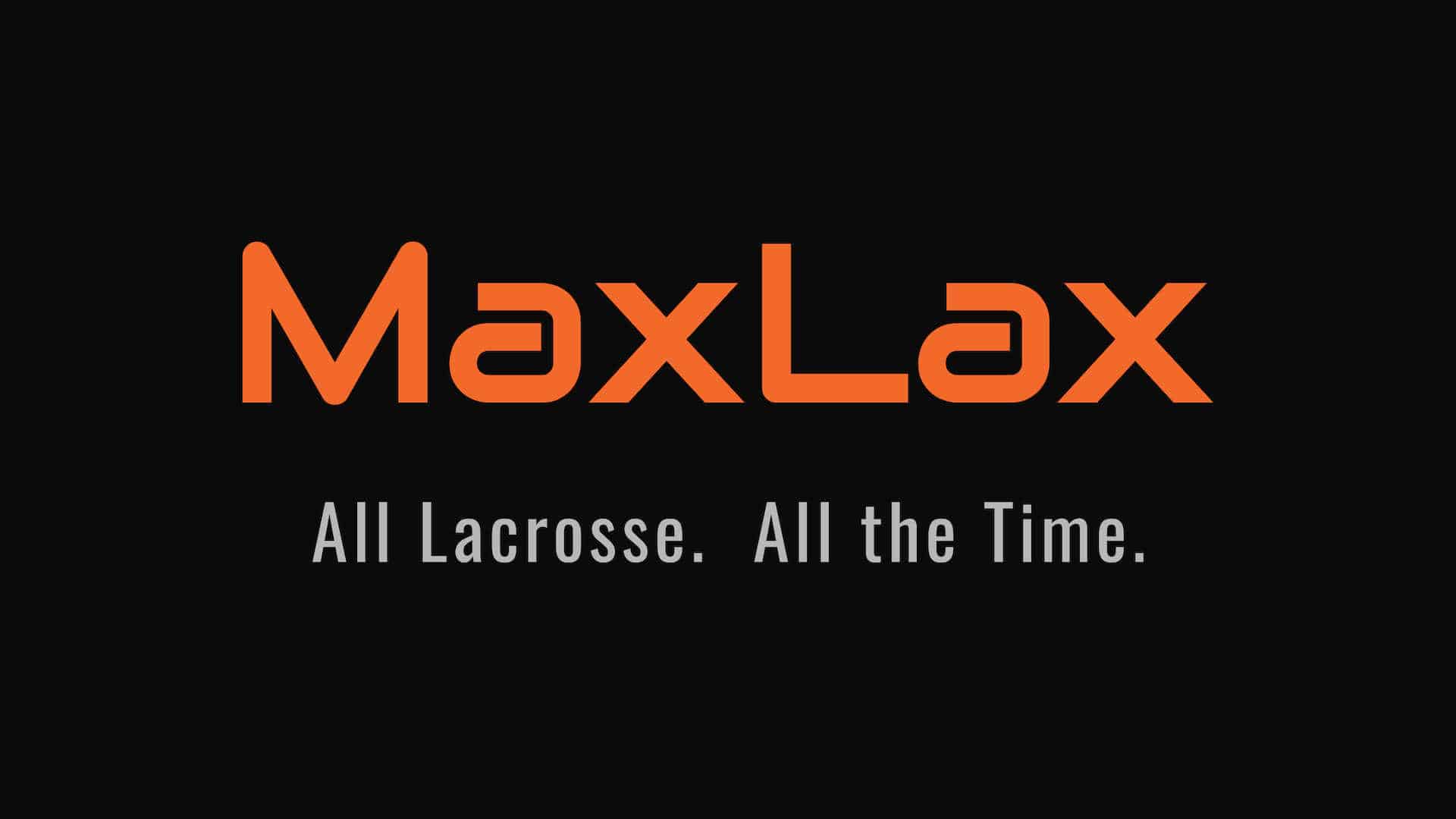 Great day in Indio. Some excellent play and always a fun time catching up w old friends. Caught final game of the day for (Foothill). Andrew Cumming wasn’t playing but two of the other attackman were. This unit looks legit! Easton Babb set his feet and threw smoke by the goalie with accuracy twice in this one. Big boy has hit the weight room hard in the off season, looking yoked. I expect the 2021 to be a factor in 2020. Troy Hofer was very good as well, he had 2 or 3 goals in this one. Slick player who is also no stranger to the weight room FH attack gonna be tough for coach Jon Fox this year.

Ran into Jack Preston who was coaching for up-and-coming San Juan Hills. He was very good lefty attackman on club scene and in high school at Sage Hill. He’ll be a big help as the Stallions continue to build their program. Good to see this younger coaching it up the right way!

Another lesser know program El Dorado had two players on the Bad News Bears 20/21 squad. David Peterson and Evan Meyer both ran at midfield and did a nice job. They both but had solid weekend and playing at this pace will help come regular season. Steve Kroenbush takes over as head coach at ElDo. He’s not a lacrosse guy by tradition but he stepped up when they needed a head coach and knows the sport very well. He’s really done OC lacrosse a solid by stepping up. He should get our support OC lax’ers. We need more like him for sure.

#1 flow of tourney was same we had in 2019. Flow being hair out of back of helmet. Jack Causey out of Portland, Oregon shamed the completion for the second year in a row playing for Bears. Kid would crush many 80’s hair metal bands with that flow, and he’s a very good player. Spoke to his parents and they are huge fans of SoCal lax’ers and this event, they know to enjoy the atmosphere for sure.

Who knows perhaps Maxlax will put out a preseason All Flow Team? If the fans want it Maxlax is on it. Early nominees. Fincher of Yorba Linda, Babb FH, R Chester of St Margs. Let’s see how air station shoot out looks. Great event SoCal lax coaches, players and parents, always a blast!