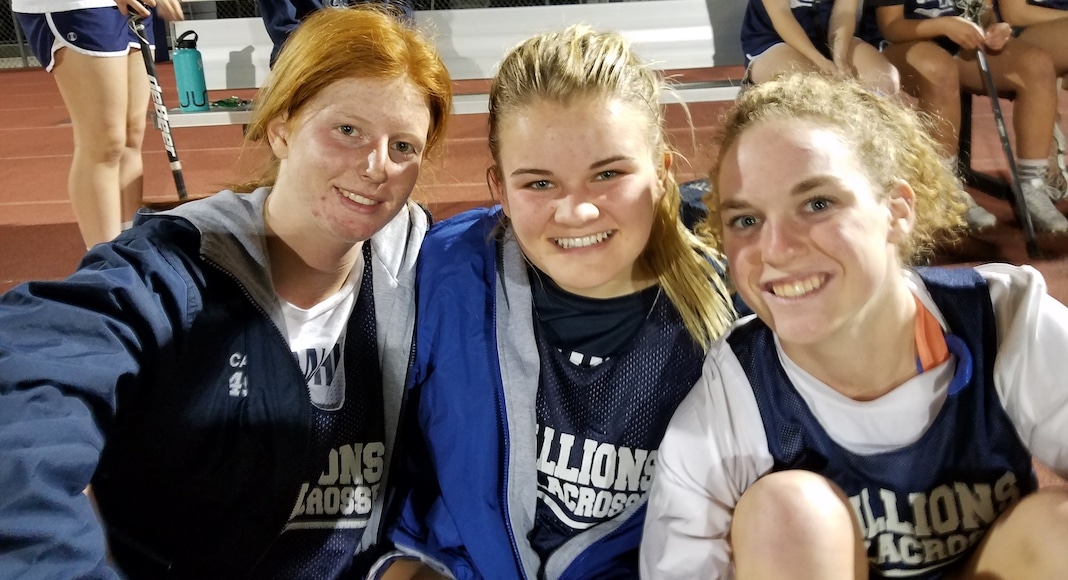 With the win, the Stallions (6-4, 3-0) are all alone in first place in the South Coast League while the Mustangs (4-5, 2-1) fall to second place, a half game above Aliso Niguel, which plays at Laguna Hills in a South Coast League game tonight at 5:30 p.m.

The Trabuco Hills statistics were not available at the time this was posted.

The two teams will meet again on April 19 at Trabuco Hills.

The Stallions, will look to remain in first place, as they play at Aliso Niguel on Tuesday at 5:30 p.m. The Mustangs play at Newport Harbor in a rematch of last year’s quarterfinal tonight at 5 p.m.