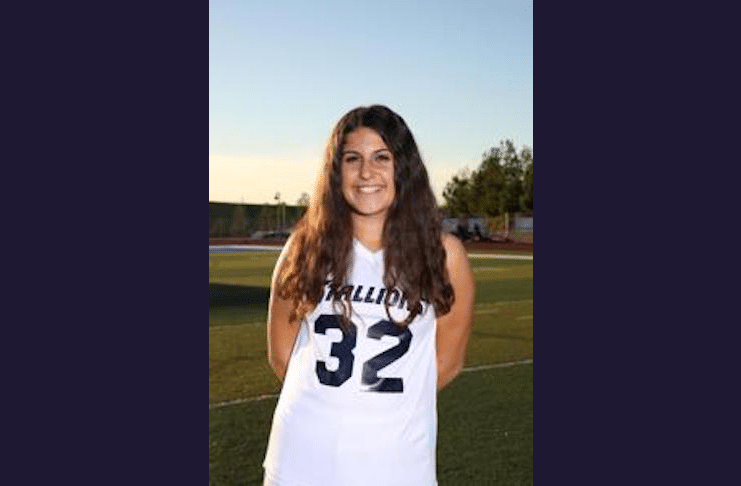 Jones, a senior defender has been playing lacrosse since her freshman year and has been on varsity for three years. According to Welter, Jones, unfortunately, tore her ACL in the beginning of her senior season but has been a leader for the Stallions on and off the field.

“She is a leader on the field for us. She’s an additional coach for the offense as she is always identifying opportunities for us to be better,” Welter said in an email.

As a junior, Jones had 41 groundballs, 13 assists, and eight goals. Welter said that he was fortunate to have coached Jones for the last four years.

“I feel bad that her senior year ended the way it did but I am proud that she persevered through the ACL rehab to the point where she was able to show Occidental that she would be a great addition to the team next year,” Welter said.

Last year, the Tigers went 8-11 overall and 2-10 in the Southern California Intercollegiate Athletic Conference. The Tigers advanced to the semifinals of the SCIAC conference tournament with an 11-10 win overtime win over the University of Redlands in the quarterfinals but lost to Pomona-Pitzer 21-10 in the semifinals.