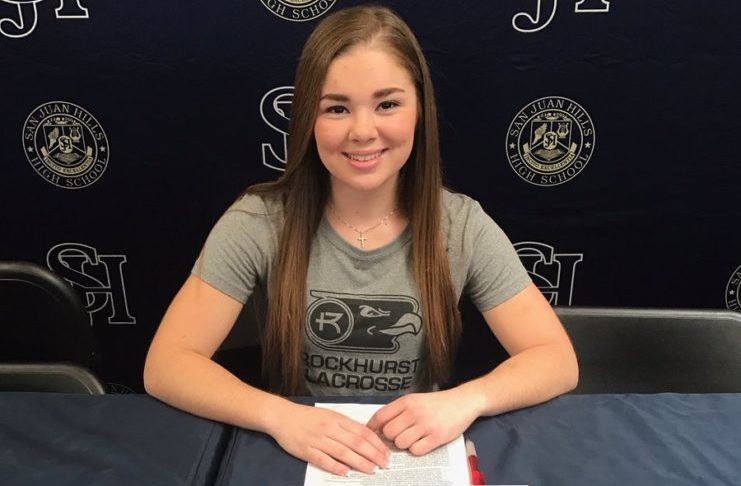 Miller, a senior attacker, leads the Stallions in goals with 51 and is tied for second in assists with 10. Miller has been playing lacrosse since her freshman year and has been on varsity for three years.

“I’m really proud of her taking the next step in her lacrosse career. She went through the recruiting process all by herself and figured out what was important to her and found a college that is a perfect fit for her,” Welter said in an email. “College will be a different challenge but I know she will rise to the occasion and become a success just like she did for us.”

Miller’s awards and honors include:

“She has filled a big hole left by the graduation of Journey Fischbeck (90 goals last year). She has stepped up her game and other teams now target her for double teams and face-guards which gets other people open,” Welter said.

Last season, the Hawks went 7-9 overall and 1-6 in the Rocky Mountain Athletic Conference.