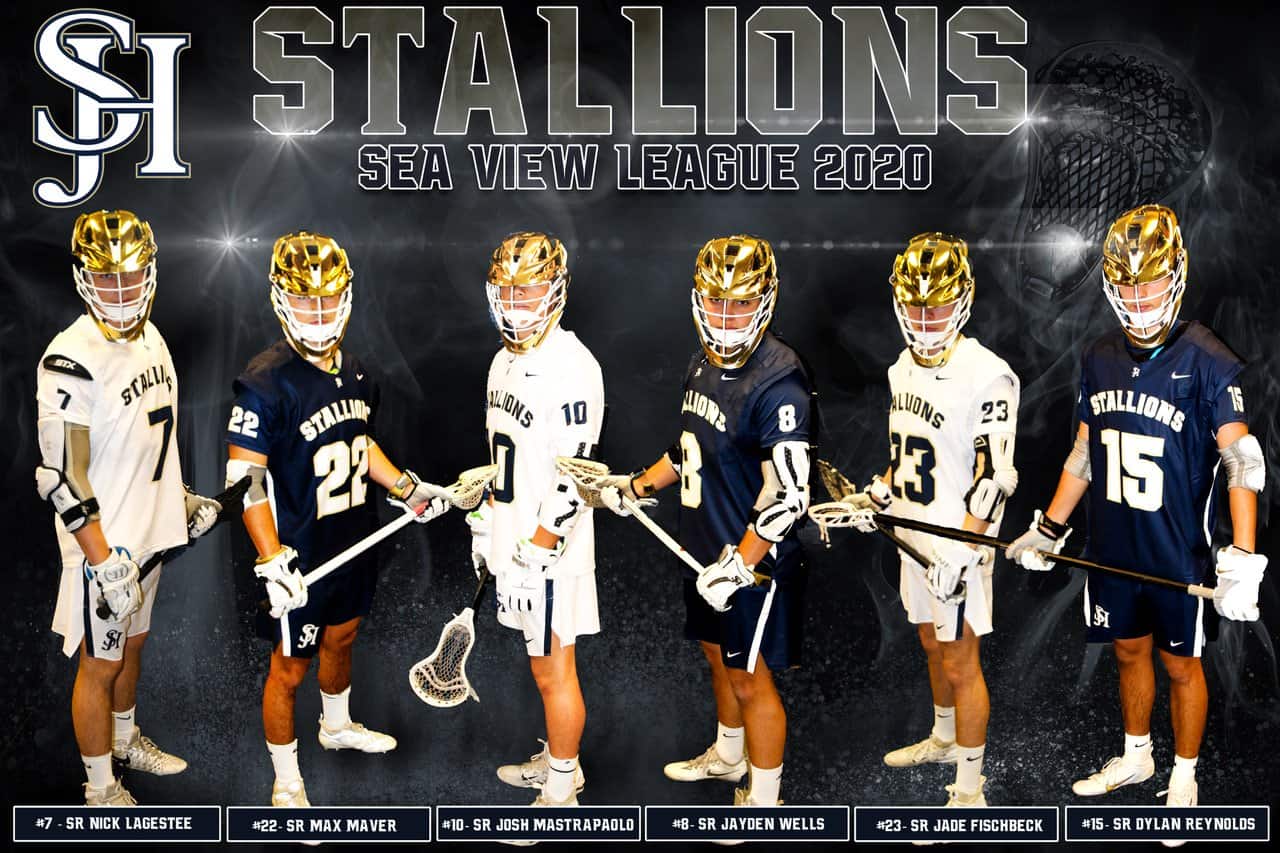 The San Juan Hills Boys Lacrosse program opens the 2020 season with a home game at the Badlands Stadium against JSerra Catholic on Wednesday, February 19th at 7 pm.

The Stallions with their new look and coaching staff, are ranked 7th in the CIF-SS Division 2 pre-season poll.  Head Coach Tim Reynolds, with assistants Tucker Page and Jack Preston, will lead the Stallions into the first season of CIF-SS playoffs.

Reynolds, who took the reins following the retirement of Albert Tat, had served as the Head Coach at El Toro High School prior to joining the Stallions as an assistant in 2019.  Page, the former standout at Irvine High School and Concordia University who had previously served as an assistant coach at Crean Lutheran, and as the head coach at Portola High School, will serve as the Stallions offensive coordinator.  Preston, the former Sage Hill and University of St Andrews star rounds out the San Juan Hills Varsity staff.