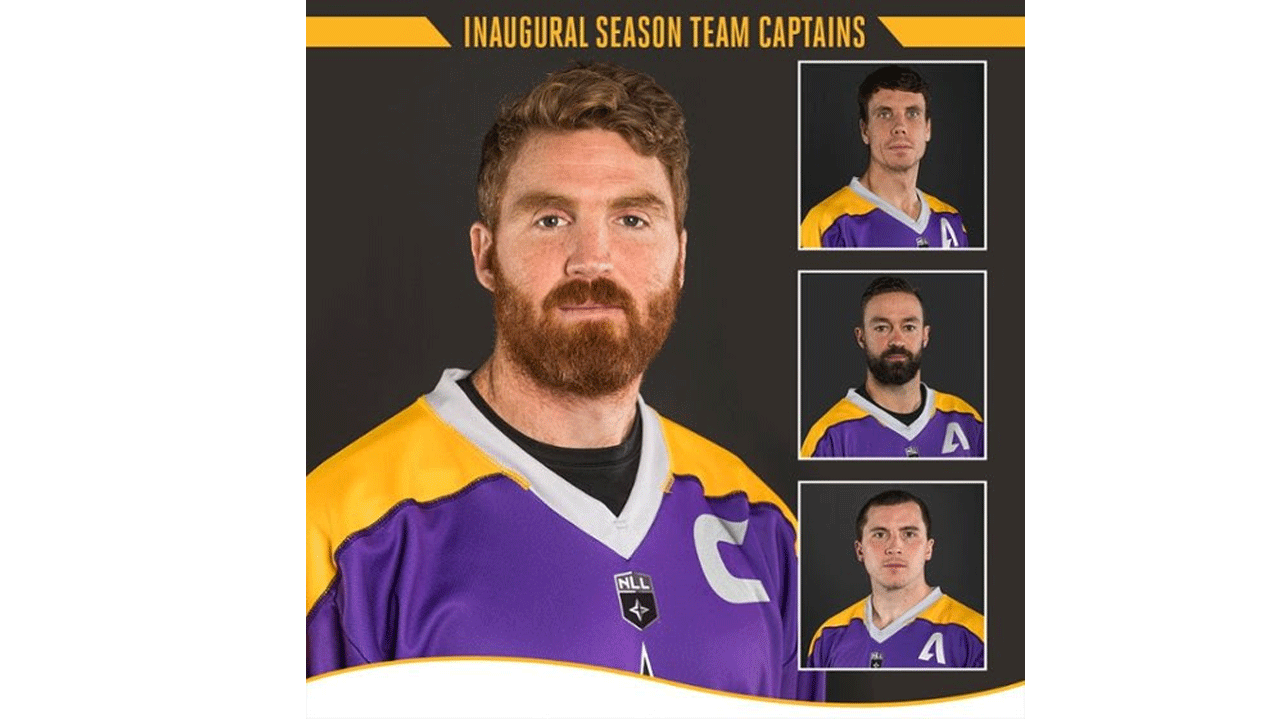 “I believe we have one of the strongest leadership groups in the game,” said general manager and head coach Patrick Merrill. “Each of our captains embody what it takes to be a professional and a champion. We have a lot of younger players, and I couldn’t think of any better captains to show them the way and help us compete to win games in our first year. They simply play and behave the right way and will hopefully set the foundation for a winning culture in San Diego for years to come.”

Brodie Merrill, 37, spent the last four seasons as the captain of the Toronto Rock. The 14-year NLL veteran ranks second in NLL history with 2,312 loose balls. Merrill is a league-record three-time NLL Transition Player of the Year recipient (2009, 2010, 2017) and an eight-time NLL All-Pro selection.

“It is humbling and a great honor,” said Merrill, of his captainship. “Although we’re a new team, you can already see strong leadership throughout the group, which is exciting. I will do my best to lead by example and support my teammates.”

Buchanan was the first player acquired in Seals franchise history. He averaged 60 points per year over the last four seasons with New England, and was the winner of the 2015 NLL Sportsmanship Award. The 31-year-old was the captain of the Black Wolves last year.

The San Diego Seals kick off their inaugural season on the road this Sat., Dec. 22 against the Colorado Mammoth at 6:00 PM PST. The Seals will host a Game 1 Watch Party starting at 5:00 PM PST at Bayside Kitchen + Bar. The home-opener is set for Sat., Jan. 12 at 7:00pm PST against the Rochester Knighthawks at Pechanga Arena San Diego. All watch party details and single game tickets are now available at SealsLax.com.