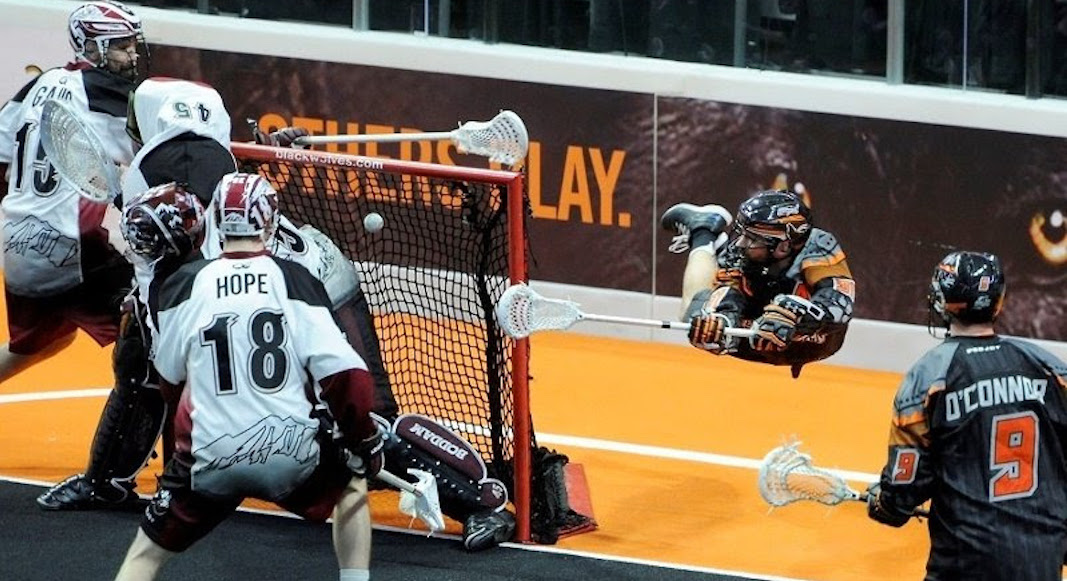 SAN DIEGO, July 2, 2018 – Ten months ago, the National Lacrosse League awarded an expansion franchise to the city of San Diego. Today, the team has its first player.
The San Diego Seals announced that it has acquired right-handed forward Kyle Buchanan from the New England Black Wolves via trade.

“Buchanan is everything we are looking for in a player for the Seals,” said general manager and head coach Patrick Merrill. “As the captain in New England, I’m excited about the leadership qualities he will bring to our team.”

“Kyle has been a very productive and consistent player in our league for many years,” said Merrill. “He’s a multi-dimensional player and a dynamic right-handed scorer. He is an offensive player on the floor, and a quality person off the floor.”

The Nepean, Ontario native was the winner of the 2015 NLL Sportsmanship Award. He played all 18 games during the 2015 season without recording a single penalty minute, finishing his second-straight season without a penalty.

San Diego also receives a 2018 third-round pick from New England. The Seals sent a 2018 second-round pick and a 2012 third-rounder to the Black Wolves.

B-roll from Buchanan’s career can be found here.

About San Diego Seals: The San Diego Seals are an expansion team in the 32-year-old National Lacrosse League (NLL), the world’s only professional box lacrosse league. The league ranks third in average attendance for professional indoor sports worldwide, behind the NBA and NHL. San Diego will begin play in the 2018-19 season, which kicks off in November. The Seals will play their home games at Valley View Casino Center, the city’s leading destination for sporting events, family shows and live entertainment. For more information, visit SealsLax.com or follow the Seals on social media.