More than 20 teams comprised of more than 350 players in total from the North County region grinded through the fall, engaging in six practices and eight true Canadian box lacrosse-style games, culminating in the SDBL championship, which took place the weekend of November 23. 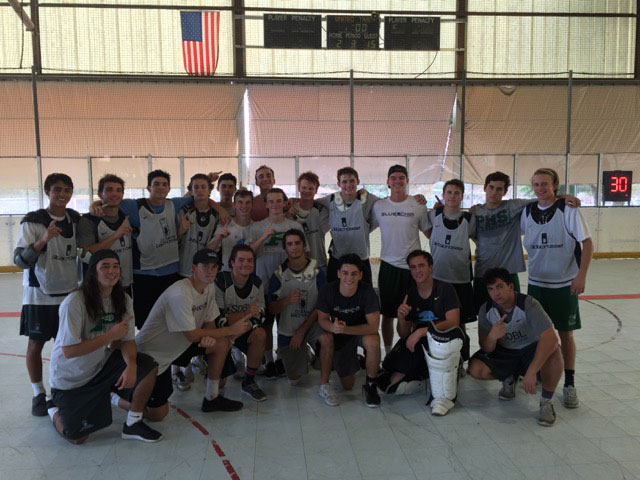 “This league is having a major impact on the development of skill and lacrosse IQ for the players participating in this league, there’s just no question about it,” said Zack Burke, the Director of 3d San Diego who founded the league and still oversees it. 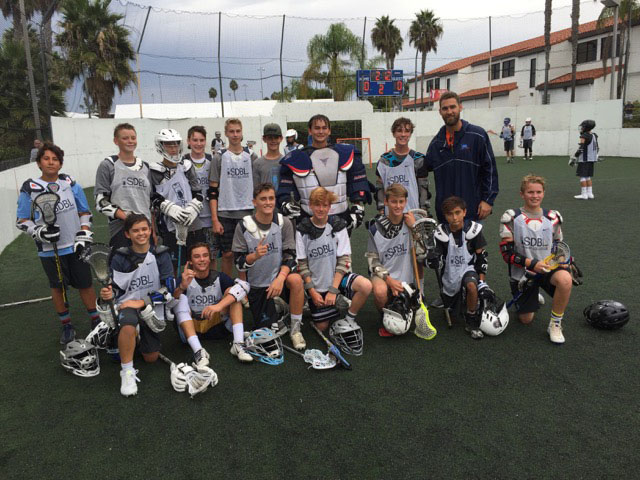 A veteran professional player, Burke played in the National Lacrosse League after a successful field lacrosse career at UMBC. Ever since, he’s been an advocate for the box game and has helped 3d Lacrosse grow the reach of its box instruction.

“This is the only box platform in this area of the country that can give you this many reps with high-level instruction to really help you with the nuances of the offensive skills, the pick-and-rolls, the off-ball motions on both offense and defense.”

For six consecutive weeks through the fall, the SDBL held one training session for each team, and then on Sunday all teams converged at Kit Carson Park for a full slate of games.

The 3d San Diego staff – including Burke, Matt Burke and Kevin Cooper – led the intense practices and then helped coach the teams with an emphasis on helping each player find themselves within the fast and physical nature of the box game.

“That was the intention from the start: provide an opportunity for players in SoCal to learn the real game of box lacrosse and to use the box version of the game to elevate skill and ultimately help area players become better field players. We are seeing that happen now after three years of running the league as well as supplementing it with other box training opportunities.”

Burke, who is the head coach at Poway, made box lacrosse a central focus of development when he took the program over in 2013. It’s no coincidence, he said, that Poway – winners of the previous two CIF San Diego Open Division championships – has a heavy concentration of its players competing and training in box lacrosse year around, including the SDBL. 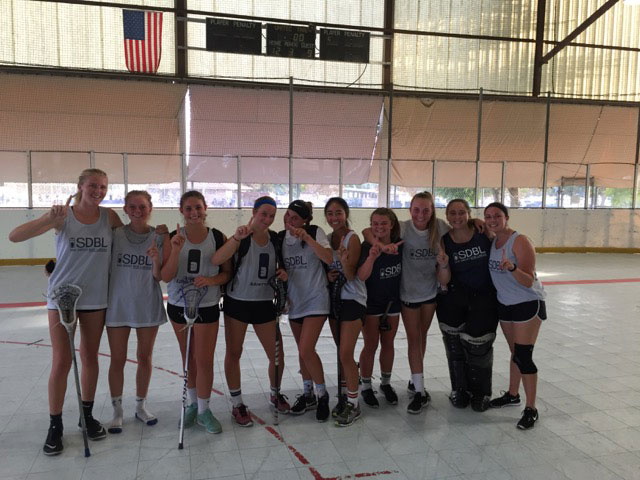 “You look at the success of Poway and how many of the players on the high school roster have been playing in this league for the Titans LC squad, and the end result is that Poway has grown into a strong program that has won back-to-back high school championships here. Poway is a great example of a team that learns in the off-season and translates that to success in the spring.”

Many of the players who helped the Titans LC to the SDBL title are also on the Poway varsity program, including senior Nick Beeson, who shined in the SBDL finale with five goals and three assists.

“Box has really helped me improve as a dodger, feeder and a finisher,” said Beeson, who has signed a National Letter of Intent to play lacrosse at Bryant University.

“With the amount of touches I’ve had in the box the previous four years, I’ve developed into the player I want to be. This just makes me look forward to my final season more.”

Mike Mathai, who coached the league runners-up this fall, had a similar tone looking forward to next year. He said the Knights LC’s progress in the fall – following a San Marcos D1 finish last spring – speaks to a brighter future.

“I’m proud of what this team accomplished this fall,” Mathai said. “We battle some good teams and made it deeper than we ever have in this league. I’m looking forward to working with this group in the spring (at San Marcos) that we’ve started to master some of the skills that we didn’t have in the past.”

To learn more about the SBDL and the numerous box lacrosse training opportunities offered by 3d San Diego, visit 3dLacrosse.com.