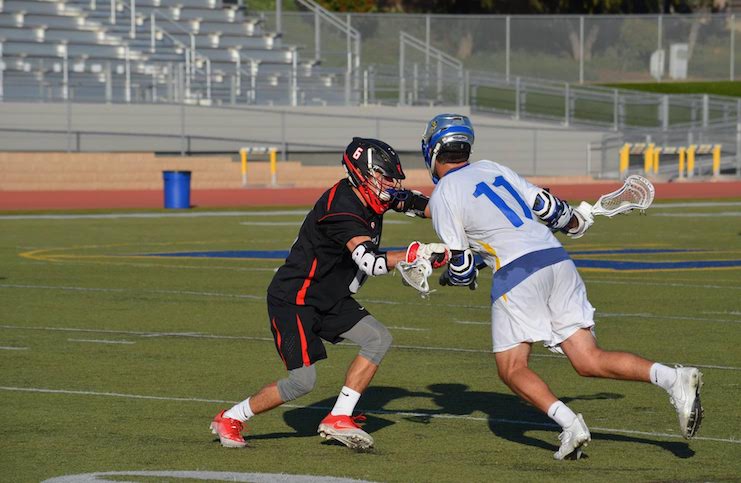 San Clemente jumped out to a quick 6-1 in the first quarter but El Toro battled back in the second quarter to close the Triton lead to 7-4 at halftime.  But El Toro started fast in the third quarter cutting the lead to one goal 9-8 at the end of the third period.  San Clemente regrouped and pulled away in the fourth quarter as the Triton offense clicked into high gear scoring six goals to win 15-10.

The win gives the Tritons their second consecutive South Coast League championship. With two league games remaining against Aliso Niguel and Trabuco Hills, San Clemente can do no worse than finish tied for first place with El Toro with identical 6-2 records.  San Clemente would win the head-to-head tiebreaker, if needed.

Up next are April 22 contests for both teams.  El Toro will host St. Margaret’s while San Clemente travels to play MaxLaxLA’s No. 3 rated Loyola High School.