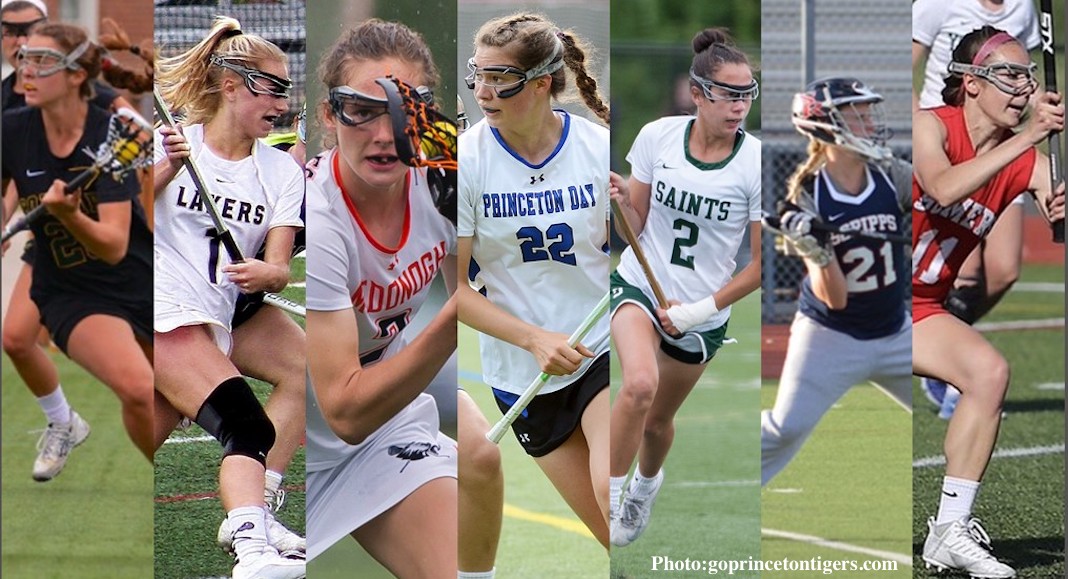 “This is an exceptional recruiting class for Princeton Lacrosse, and we couldn’t be happier to officially welcome Marge, Sam, Jordan, Morgan, Mary, Olivia and Kyla to our team” Sailer said in a press release. Not only are they talented and accomplished players from outstanding high school programs, but they are also wonderful people who will be great ambassadors of Princeton University and fit right in with our team. The class is loaded with potential and exciting to watch. We certainly have high hopes for what they can accomplish during their careers at Princeton, and we’re eager to get to work with them on the field and help them make the transition to college lacrosse.”

Sam Fish, 5-10, Goal, San Diego, Calif./Scripps Ranch
A member of the 2017 Under Armour All-America Senior Team, Fish also played in the 2014 and 2016 Under Armour All-America Lacrosse Tournament and was named all-tournament in 2016. She is a four-time first-team all-league goalie and a three-time first-team all-California Interscholastic Federation (CIF). A 2016 US Lacrosse All-America and All-Academic honoree, Fish was captain of the team her senior year when she recorded a .582 save percentage and 6.00 goals against average. Earning her team’s MVP honors twice, she capped her career with a .598 save percentage and a 6.70 GAA as the Falcons went 50-29 and won the 2016 CIF Championship San Diego section. She was selected for three Women’s Division National Tournaments (WDNT) and was a 2016 WDNT HLA finalist. Fish played her club lacrosse with the Pacific Falcons and also lettered in volleyball.