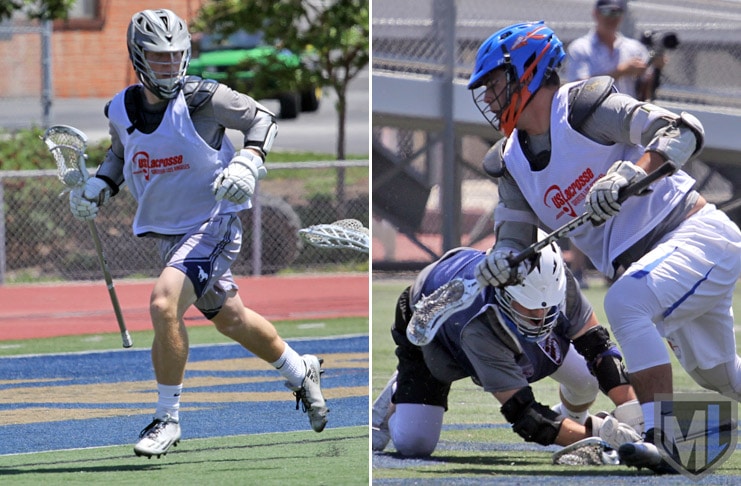 Sierra Canyon attack Miles Rosberg and Westlake face-off middie Kitt Stoddard were announced this week as members of the University of Caifornia’s 12-player incoming freshman class for the 2018 season.

Rosberg, who also faced off for Sierra Canyon, was named Most Valuable Player in the Gold Coast League this season, his third all-league selection for the three-time league champion Trail Blazers. He followed former teammate and two-time league MVP Jake Pistotnik at the face-off dot for Sierra Canyon and now will follow Pistotnik to Cal.

Stoddard was an honorable mention selection on the 2017 All-Marmonte League team after being named second-team all-league as a junior. In two seasons as the Warriors’ starting face-off specialist, he posted a .634 winning percentage on draws.

Orange County attacks Michael Bellas (Northwood) and Matt Keany (San Clemente) also are members of the incoming Bears class, which has a strong west coast influence. California players dominate the group with 10 of 12 players, and one player hails from Oregon.

In addition to Pistotnik, who was named third-team All-American as a freshman for the Bears, Rosberg and Stoddard also will join some 16 other Southern California players on the Cal roster. The Bears went 16-3 overall last year, 13-1 in the regular season, eventually losing to Chapman in the MCLA national semifinals.

Here are bios of Rosberg and Stoddard from the news release on MCLA.us: