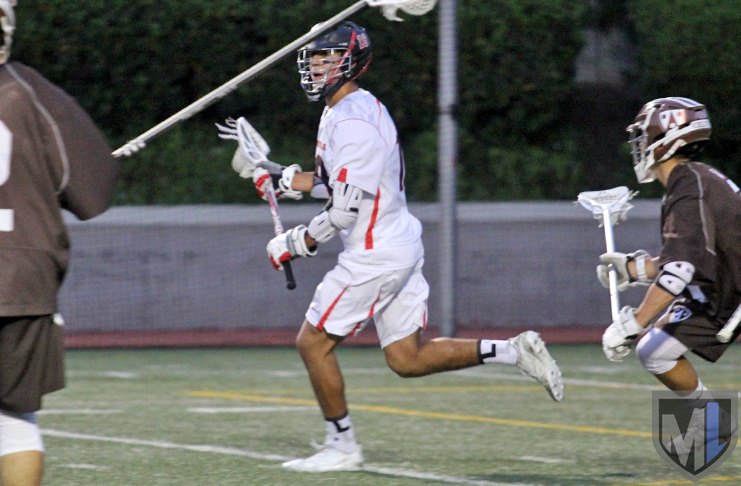 Rodriguez and Park teamed up on five first-quarter goals — and six goals overall — helping the Wolverines (5-0) take an early 5-1 lead. Five more goals in the second quarter — two from Reid Hudgins, who had three overall — stretched the lead to 10-1 before Crespi’s Logan Soelberg scored unassisted as time expired in the half.

Harvard Westlake benefitted from a decided possession advantage early on, thanks both to middie Harrison Listen, who won 10 of 12 draws in the game, and from strong ground-ball play. The Wolverines had a 32-13 edge in ground balls, with Listen credited with eight and Simon Pompan and Marco Marenzi with four each.