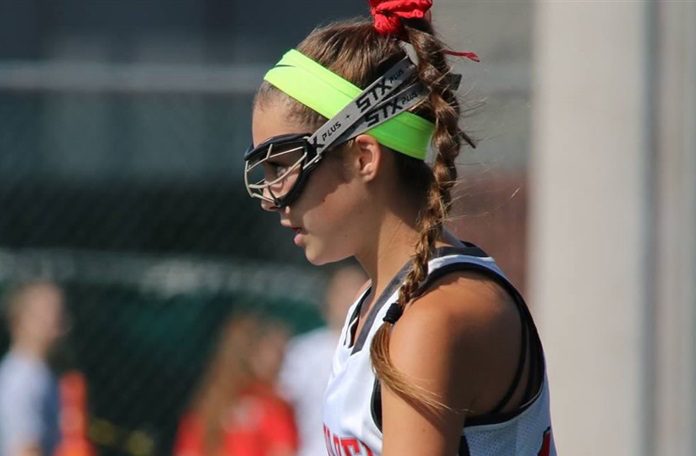 Capistrano Valley scored the first three goals of the game, but it was not enough to hold off Mater Dei in Tuesday night’s girls’ lacrosse game. Mater Dei came roaring back to claim a 13-5 victory on their home turf. The game started off as a see-saw affair with the two teams tied at 5-5 before the Monarchs got on a roll and scored eight unanswered goals to end the game 13-5 in favor of Mater Dei.

Lauren Gonzales and Grace Houser accounted for 10 of Mater Dei’s goals with six and four goals, respectively. Maddie Hooks, Grace Emmel, and Mackenzie Wallevand scored one apiece for the Monarchs.

Mater Dei improves to 3-1 as they get ready to play undefeated Corona del Mar on Friday.

Capo with one day to rest up for a showdown with Foothill falls to 1-2.