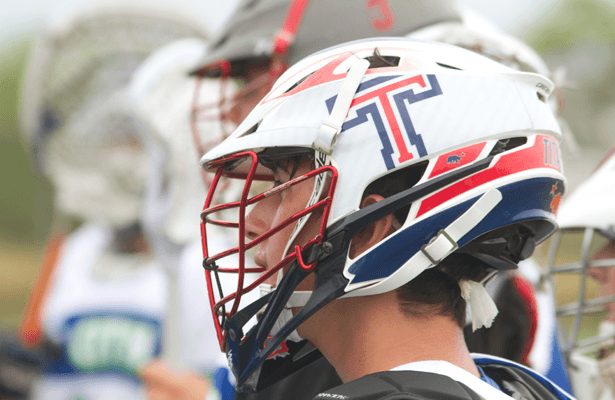 Orange County’s Rip City club team went out to Las Vegas this weekend and dominated the field to win the U-19 division of the showcase.  During the two days of play they faced the CA Ducks, South Sound (Washington), Orangeman and Rasta Lacrosse. They were 6-0 on the weekend and defeated Liv Lax in the championship, 8-7.

The weekend’s top performer was Jonah Rinaldi from Aliso Niguel. Rinaldi facilitated much of Rip City’s offense and had huge goals when they mattered, according to coach Mike Ansel, who said he was extremely impressed with Rinaldi’s effort and level of play all weekend.  This is their third championship out of their last four tournaments they’ve entered.