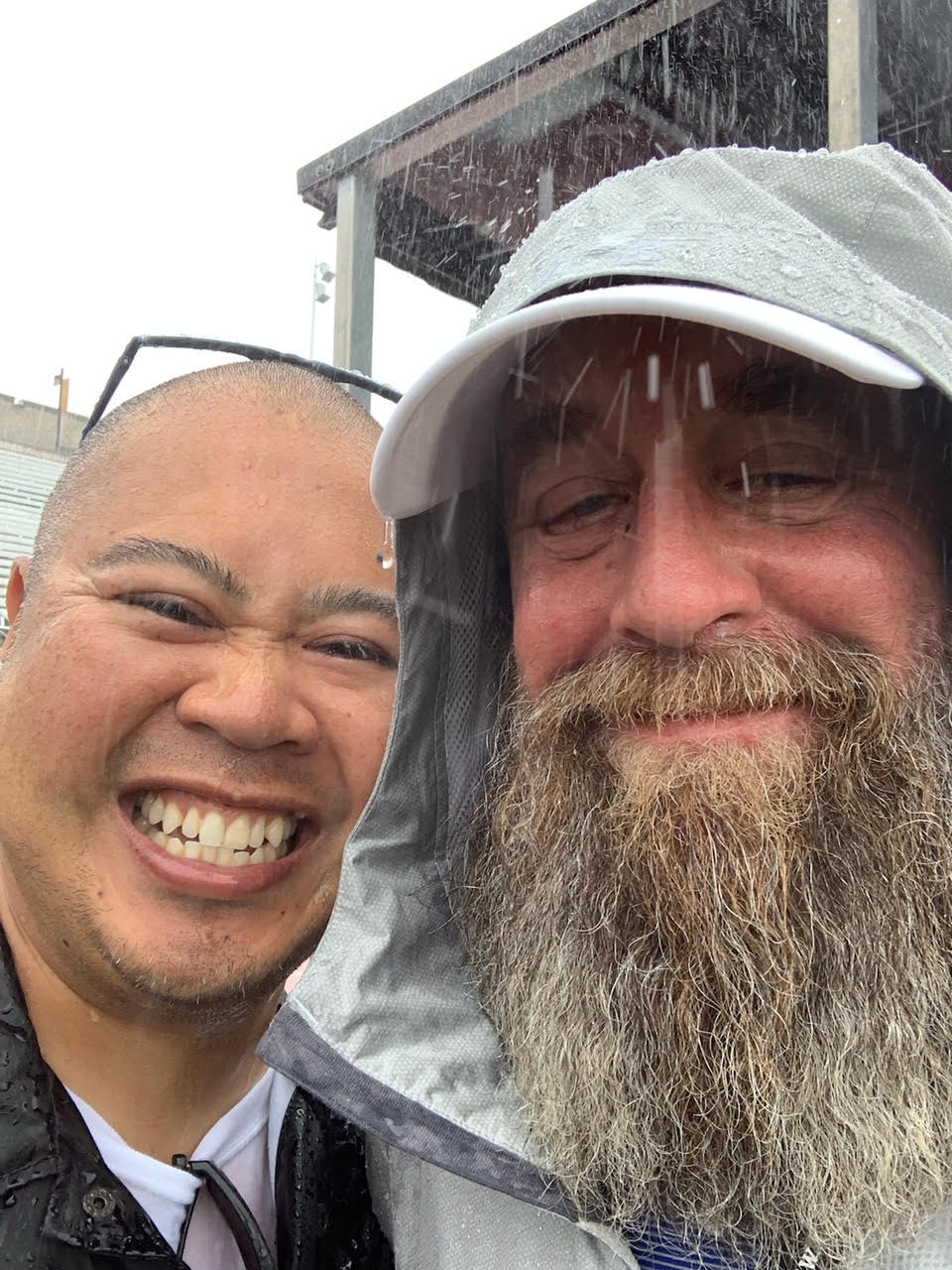 Syracuse legend John Zulberti passed away this week. Zulberti was one of the best players ever.  He was just a great player and very humble – 4x All American at Cuse, Team USA member and high school superstar who was part of the multi season 135-1 record at West Genny.  Yes 135 wins and 1 loss in NY state.

I covered Zulberti his freshman year in college and he may be the only guy I ever really spoke to during a game except the occasional one word insults in the heat of battle.  We were friends from then on who played lots of post college events as both rivals and teammates.  Caught up with him in 2017 when Maxlax article on West Genny caught national attention.  Last emailed with him 2019 after Jake Tom of Loyola HS played at an event that Zulberti attended as well.

Jack’s dad  Jimmy Tom had a Zulberti-signed poster as a kid after he went to Cuse camp . I asked Jimmy go upto Zman and tell him about the poster and that we are friends and I train Jake and he was hoping to get a picture…..that’s the way it should happen, lots of fun.   Was very cool to get the pic a couple years ago.  This is lacrosse to me, the connection. This week was more appreciative to have it.

Z was in Atlanta and was major factor building the area to top level, he had a great respect for lacrosse,  really liked to teach it the right way.   He was just a great player with zero ego or negative vibe .  Ultra competitive, but humble. He made so many people happy in this game as a player and a coach, he will be missed.

Zman with the full beard with a very happy Jimmy Tom