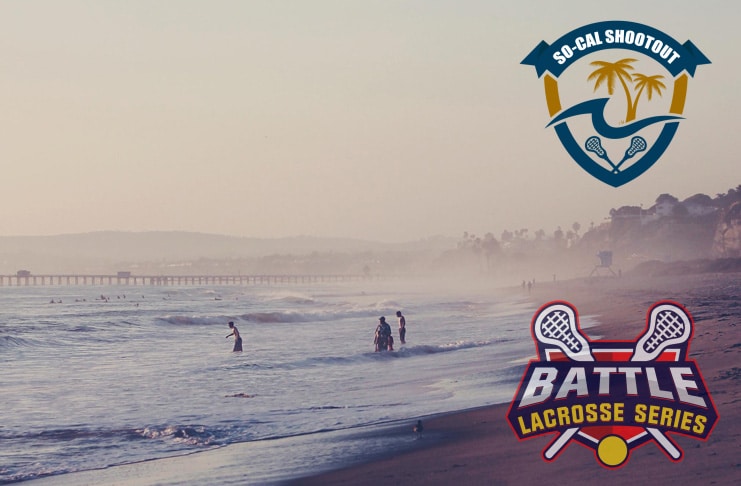 The SoCal Shootout is set to debut July 8-9 at Frances Ryan Park in Escondido. Conveniently located between San Diego and Los Angeles, the SoCal Shootout is ideally situated to draw from the top boys lacrosse teams in Southern California, as well as other teams from throughout the West.

The SoCal Shootout is a boys’ lacrosse tournament with divisions from Grades 3-4 all the way up through varsity. Each team is guaranteed four games. Champions will be crowned in each division.

The SoCal Shootout is part of the Battle Lacrosse Series. Tournament directors Tony Calandra, Kevin Donnelly and Denis Noonan bring a wealth of East Coast lacrosse experience, as well as a combined 30 years’ experience in club lacrosse. They also have been extremely successful on the tournament circuit over the past six years.

“This is an exciting time for all of us,” Donnelly said. “We are proud of the Battle Lacrosse Series, and we have all envisioned expanding our tournament structure from East Coast to West Coast. We look forward to a fantastic tournament and building friendships with our brother teams from the West Coast.”