Registration Open for Battle of LA on June 10-11 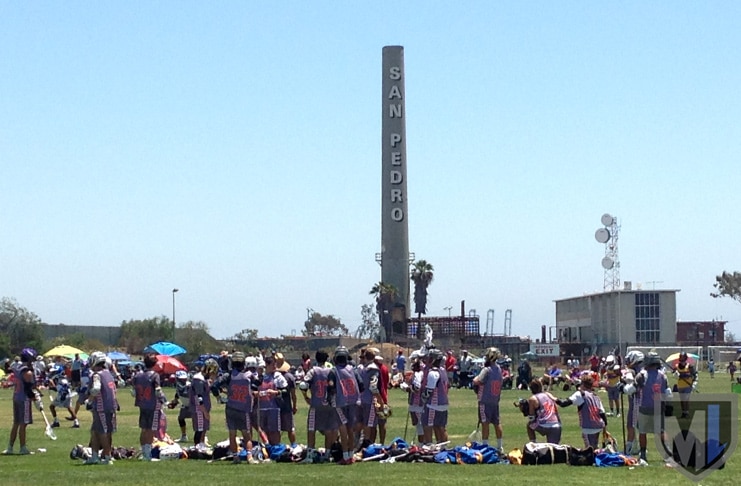 The Battle of LA Lacrosse Tournament, now in its seventh year, will take place again this year at the Field of Dreams in San Pedro on Saturday and Sunday, June 10-11.

With 10 age groups and eight fields, the Battle of LA attracts teams from a wide range of Southern California communities, including Los Angeles, Orange County, San Bernardino, San Diego and Santa Barbara. The tournament prides itself on great competition and a great family experience, but mostly giving the kids an opportunity to play in a reasonably priced tournament without having to travel too far.

For girls, the Battle of LA offers competition in the U11, U13, U15 and High School Open divisions. Like the Boys U9, the Girls U11 will use an 8-on-8, small-field format. Last year, the Los Angeles Aces defeated Scream Black to win the High School division.

Teams entered are guaranteed four games, with some advancing to bracket play and earning more games. The event promises two certified game officials per game and certified athletic trainers on site, as well as a vendor village and food trucks and other refreshment vendors.

To register a team or get more information, visit the Battle of LA website.