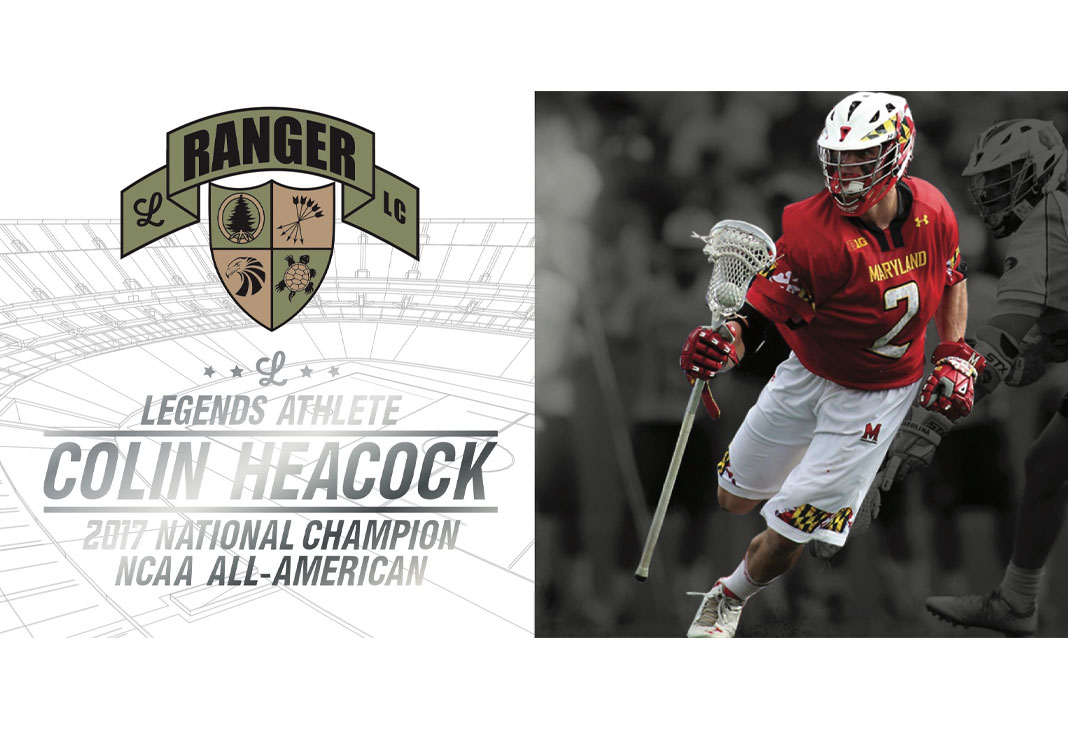 Former University of Maryland All-American Colin Heacock will lead two clinics – one for high school players and one for youth players – at Orange Lutheran High School on March 25.  The high school session (grades 8 – 12) will run from 8:30 until noon.  The youth session (grades 2 – 7) will run from 12:30 until 4:00.  All proceeds will go to the Ranger Lacrosse Youth Program and the Ranger Lead the Way Fund.

Heacock was captain of the 2017 Maryland National Championship team and a two-time First Team All-American. In addition to a number of other honors, he played in three national championship games and ranks third in career games for the Terps. 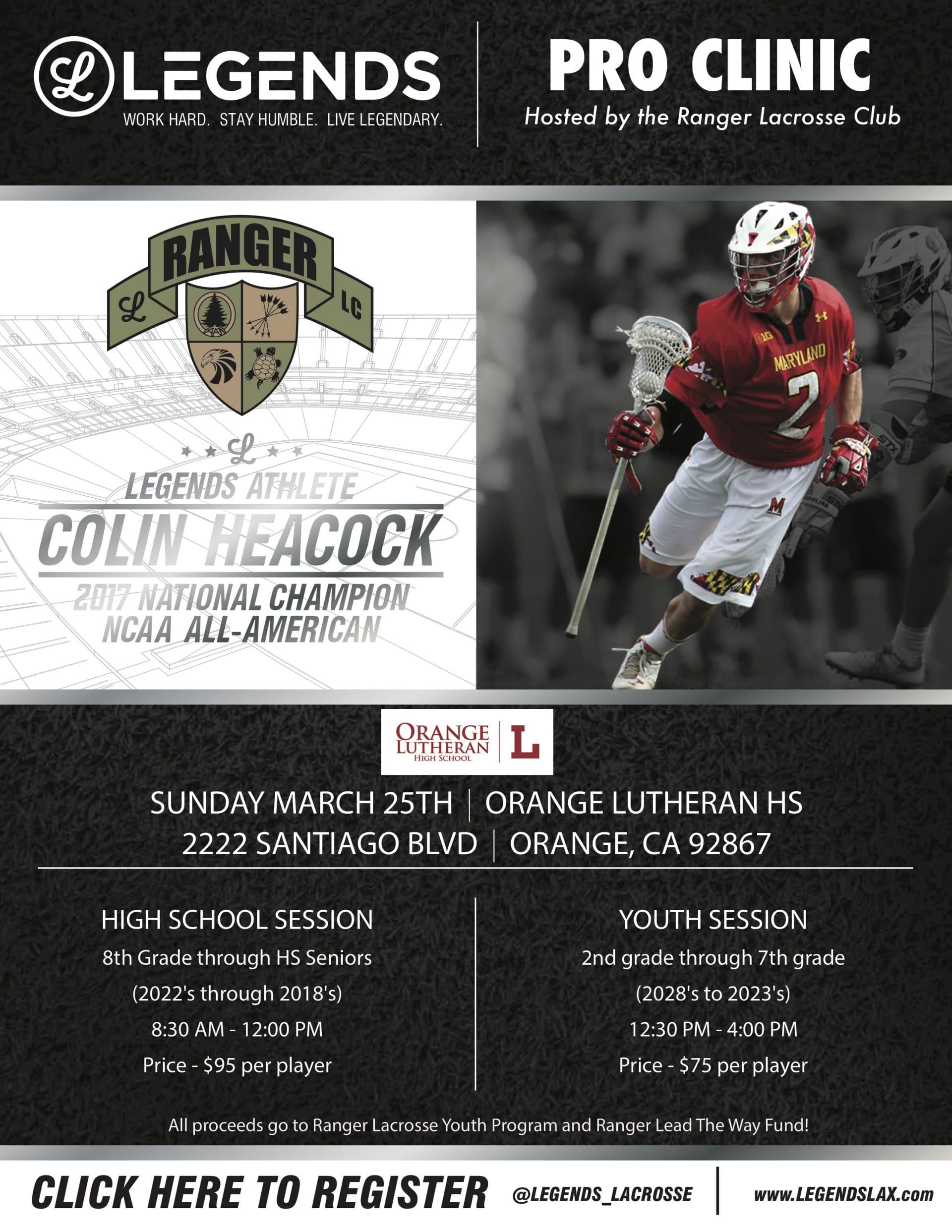