Regan Kinney is Welcomed to Lafayette with Classmates 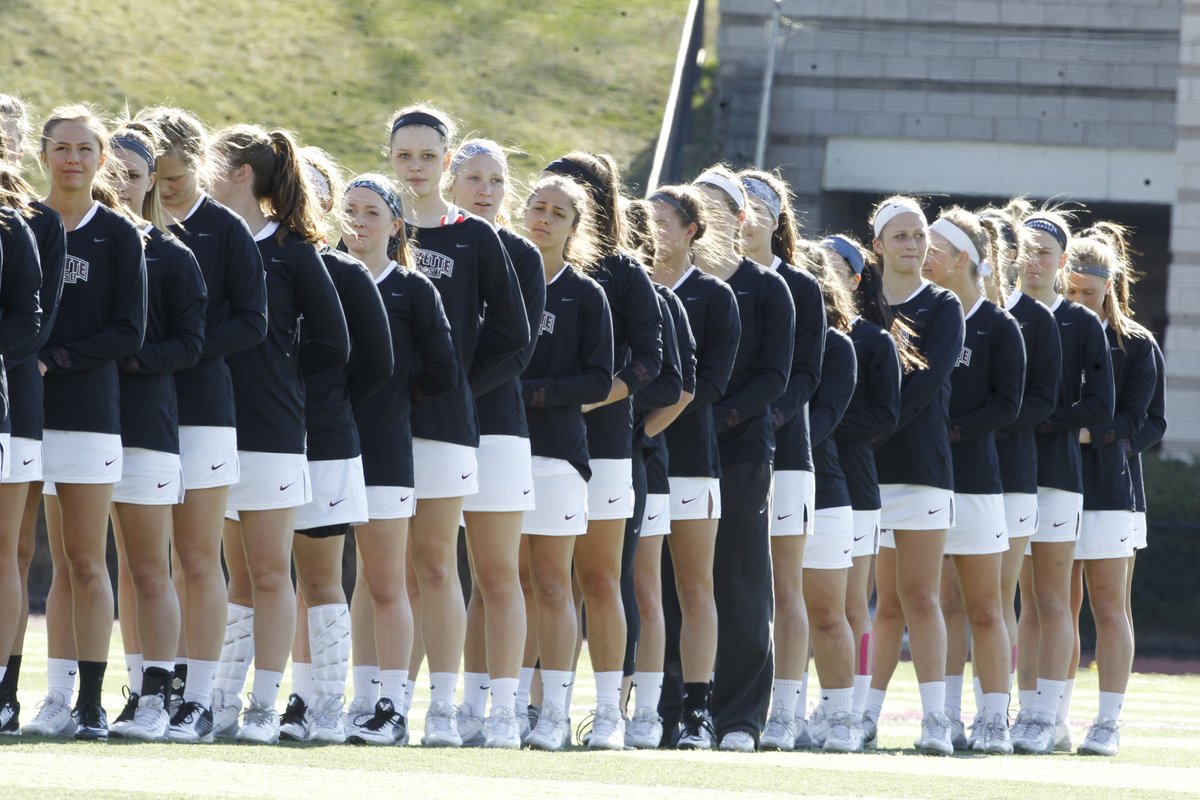 Regan Kinney (Cherry Creek) was one of 11 additions to the Lafayette women’s lacrosse that were welcomed to the team recently by Head coach Alison Fisher. Kinney is the only player in her class to hail from a state west of Pennsylvania.

The new Leopards hail from five different stats with five from Pennsylvania, three from New Jersey, and one each from New York, Connecticut and Colorado. The class is made up of six midfielders, three attackers, one defender and one goalie.

“It is always exciting to welcome the new members to our program each fall. This class brings a lot of diversified experience and talent to our program and we are looking forward to seeing how they complement our group of returning players,” head coach Alison Fisher said. “Each new class brings with them tons of untapped potential and we can’t wait to see that potential realized over the next four years.”

Huge welcome to all 11 of our new Leopards! All the info on the rookies here: https://t.co/p8JnpHam7g pic.twitter.com/rnPkfh34SH

Kinney’s bio on the Lafayette website reads as follows.

Regan Kinney (6-0 | Attack | Centennial, Colo. | Cherry Creek): Three-year starter in lacrosse and two-year starter in volleyball…member of the 2013 state champions and the state runners-up in 2014, 2015 and 2016…was an Academic All-State First-Team member in 2015 and 2016 and won the Varsity 2 Player of the Game award five times during her freshman year in 2014…was selected for Nike’s The Ride Invitational in 2014…graduated with the highest academic honors and was an AP Scholar with Distinction award winner in 2016…earned an academic letter all eight semesters…was a member of the National Art Honor Society, the Fellowship of Christian