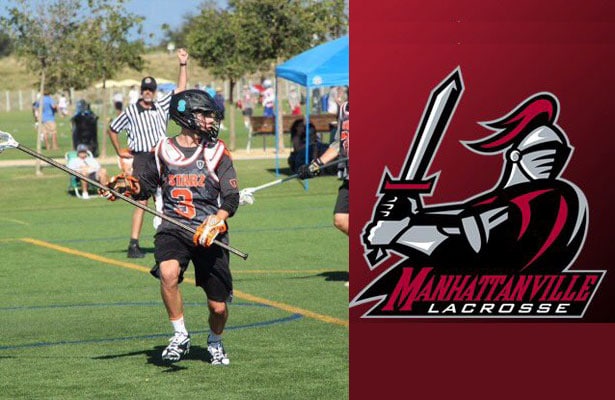 “Reed is the product of hard work and commitment, he has been a pleasure to coach and see develop the last few years. It will be exciting to see him be an ambassador to the sport in a non-traditional area and continue to push himself at the next level. I am almost positive that he is the first NCAA commit out of the Inland-Empire Corona area which is an exciting accomplishment to be a part of. Rory Doucette and Adrenaline Lacrosse continue to support my efforts in getting athletes like Reed from the Inland Empire into top-level recruiting showcases to gain exposure to collegiate recruiters and fulfill dreams of playing NCAA Lacrosse. It is an exciting time for our program with coaches from Colorado mesa, CSU Pueblo, Stevenson, and High Point in communication with our Elite level players. ” says 395 Program Director Paul Morgan.