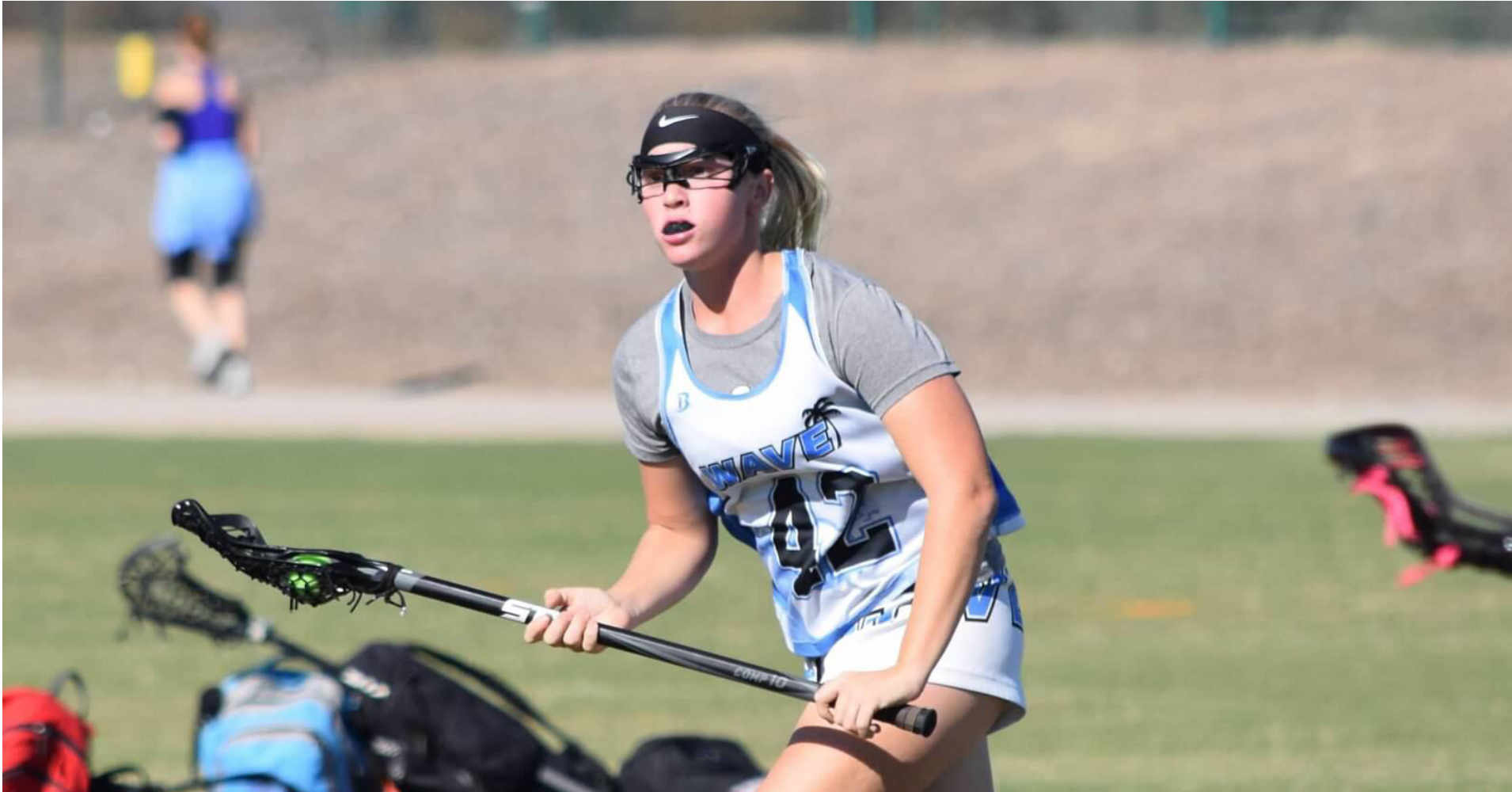 “But it was always a reach for me,” she said. “I always wanted to get out of California, but never thought I’d be able to go.”

Colorado was closer than Blair thought. She went to the University of Colorado, Colorado Springs, an NCAA Division 2 school, over the summer for a lacrosse camp. On Sept. 6, she returned for an official visit and committed to the school.

“Their whole team has a lot of chemistry,” Blair said. “They work really well together, the girls. They’re D-2 but they all work so hard and the coach pushes them to do their best every day and it seems like such a good fit for me.”

Blair grew up playing soccer and always wanted to play a sport in college. She was convinced it would be soccer until she gave lacrosse a try in seventh grade. 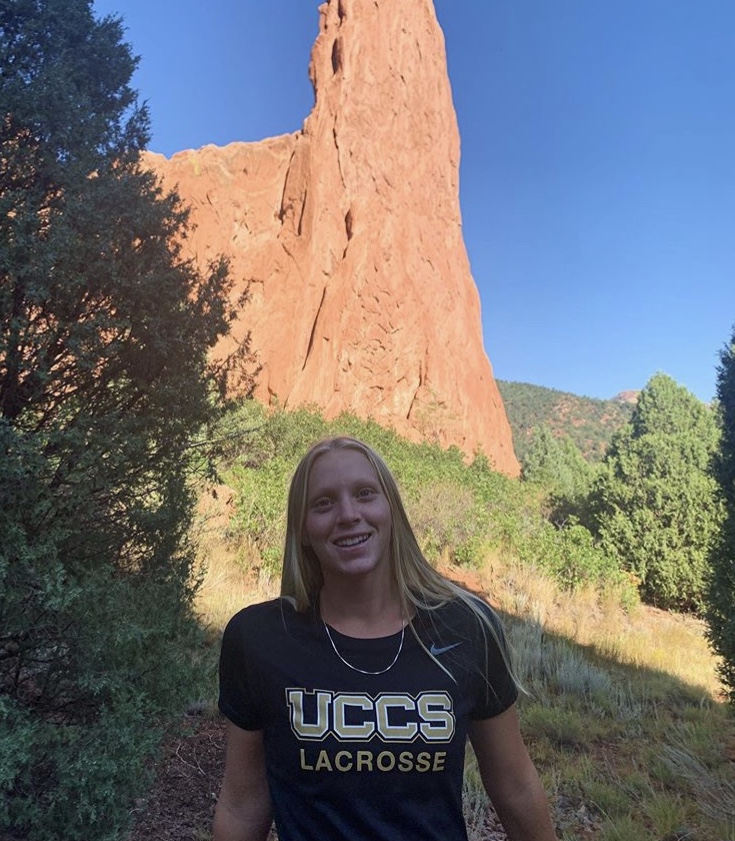 Now a senior, Blair and the Sea Hawks went 18-3 overall last season and 5-1 in the Bay League with their only loss coming against Palos Verdes.

Redondo Union and Palos Verdes met again in the Los Angeles Girls Lacrosse Championships, where the Sea Kings came out on top 13-9.

“(Lacrosse) has such a family feel, especially at Redondo,” Blair said. “(Tom Borgia) is the best coach I could ask for and the team has really helped me learn how to work as a team but still have real care for each other and want to push each other to do our best.”

Blair is undecided on her major, but she is considering becoming a physician’s assistant or studying kinesiology. 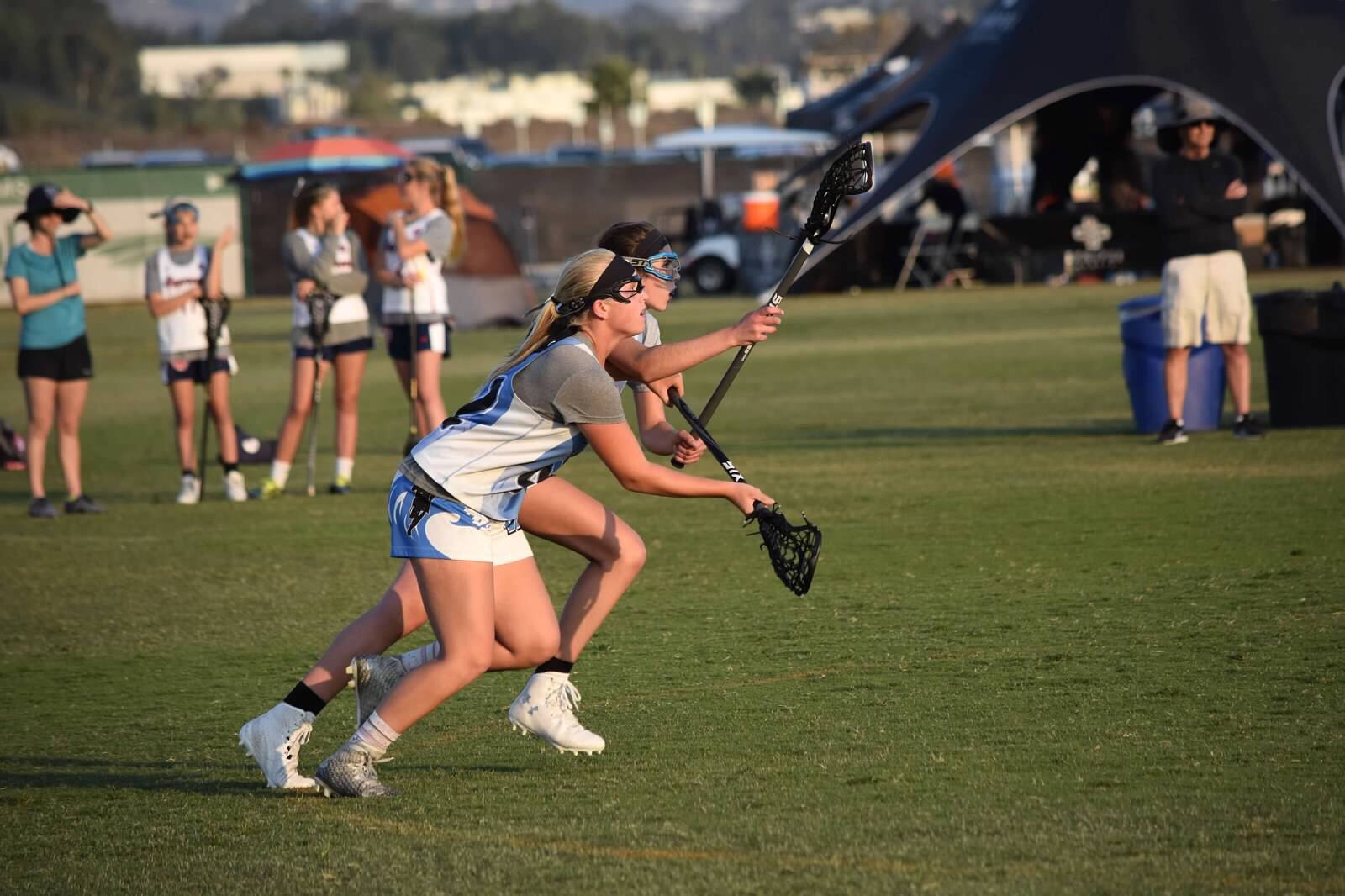 She’s learned that persistence pays off when it comes to the recruiting process. Blair sent emails to the UCCS coach for over a year before she responded.

“It paid off fully and you really have to commit and if they don’t respond automatically, it doesn’t mean you’re not on their radar,” Blair said. “It just means you’ve got keep going.”