No. 1 Redondo Girls Rally to Beat No. 3 Chaminade 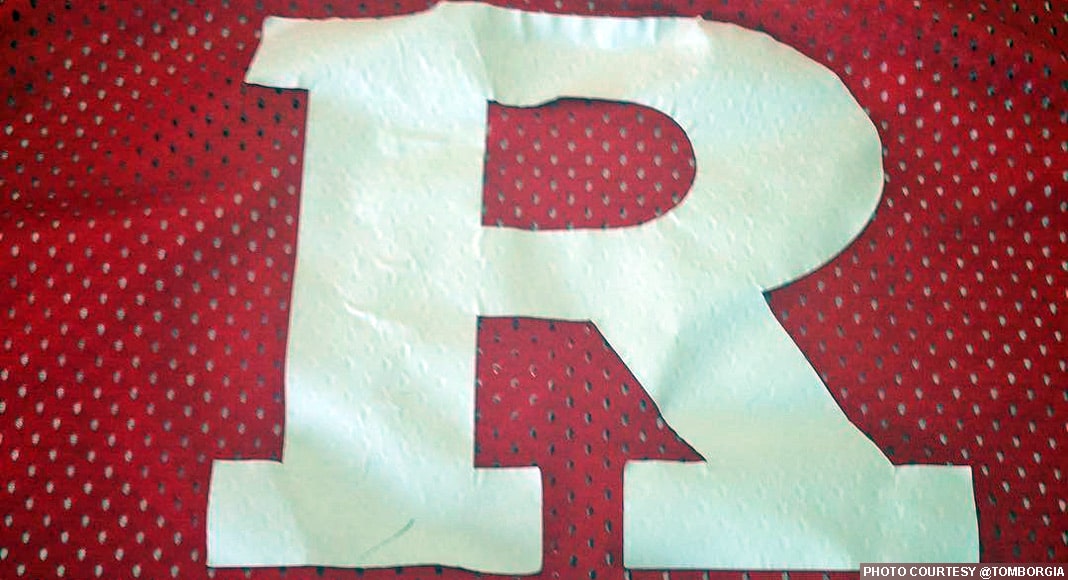 Top-ranked Redondo Union, the defending LA champion, held No. 3 Chaminade scoreless for the last 18 minutes Tuesday while mounting a rally to post an 11-7 nonleague victory at Chaminade. The game matched the two LA finalists from last May and featured last year’s only two US Lacrosse All-Americans from the LA area in Redondo’s Alison Shafer and Chaminade’s Cate Mackel.

Coincidentally, the game also featured a 5-4 Redondo lead at halftime. But there were differences, as well.

Mackel won the opening draw and scored only 12 seconds into the contest, giving Chaminade a quick lead. But Shafer sparked a three-goal burst by the Sea Hawks with a goal and assist to Hodges to put Redondo up 3-1. Then Chaminade tallied three in a row, with Mackel scoring one and assisting on another to go ahead 4-3, but Redondo scored two more before the break, including one with 25 seconds left.

Coming out of halftime trailing 5-4, Mackel scored twice in a three-goal surge that put Chaminade ahead 7-5 with 18 minutes left. But the Eagles wouldn’t score again.

Redondo’s defense tightened up and the offense got going. Shafer scored to make it 7-6, then assisted on a goal by Bass to tie it at 7-7 with 11 minutes left. Hodges added another goal two minutes later to put Redondo up for good at 8-7, and Shafer fed Ristorcelli to make it 9-7 with seven minutes left. Tokushige and Gamet added late goals for the 11-7 final.

In all, Redondo scored six consecutive goals over the last 16 minutes while holding Chaminade (8-1) scoreless to hand the Eagles their first loss.

Shafer and Mackel, close friends from club lacrosse, are hoping to see each other one more time in the playoffs. Both teams have tough games ahead, with Redondo facing No. 2 Palos Verdes on March 28 with first place in the Bay League on the line. No. 3 Chaminade faces No. 4 Oak Park on Friday.