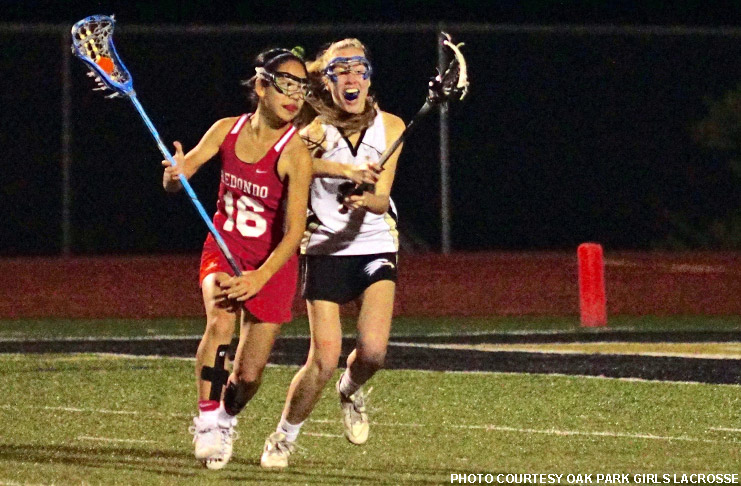 In the preseason coaches poll, voters were split between Redondo Union and Oak Park for the top spot, with Chaminade also earning votes for the No. 1 position. Two weeks into the season, the voters made it crystal clear, unanimously voting the Redondo Union Sea Hawks No. 1.

Redondo earned the No. 1 votes it didn’t already have with a 9-8 win over Oak Park on Thursday. That outcome, plus an opening-day stumble by Chaminade in losing to Royal 8-5, swung voters toward the Sea Hawks.

Oak Park, Chaminade, Agoura and Palos Verdes round out the top five, the same as they did in the preseason voting.

Mira Costa took the biggest tumble in this week’s voting, dropping from preseason No. 8 to No. 14 after a 1-3 start. All three losses were to teams now ranked in the Top 20.

The only newcomer to the poll is Glendale, which debuts at No. 18. The Nitros have beaten Mira Costa and lost close games to Oak Park and Palos Verdes, 16-12 and 16-15.

Valencia dropped out of the Top 20 after starting the season 0-2.