Redondo Edges Oak Park for No. 1 in Preseason Coaches Poll 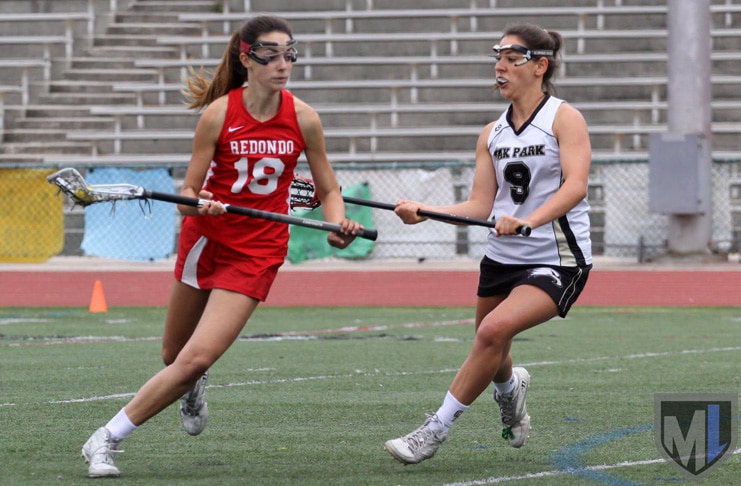 Redondo, which finished 15-3 last season (with two of the losses to Oak Park), received six first-place votes from 16 coaches who voted in the initial poll.

Defending champion Oak Park, which went 16-4 last season, actually received more first-place votes (eight) than Redondo, but the Eagles also were listed No. 5 by two voters and No. 6 by another. That was enough to allow the Seahawks, who received eight second-place votes and were listed no lower than No. 4, to slip into the top spot.