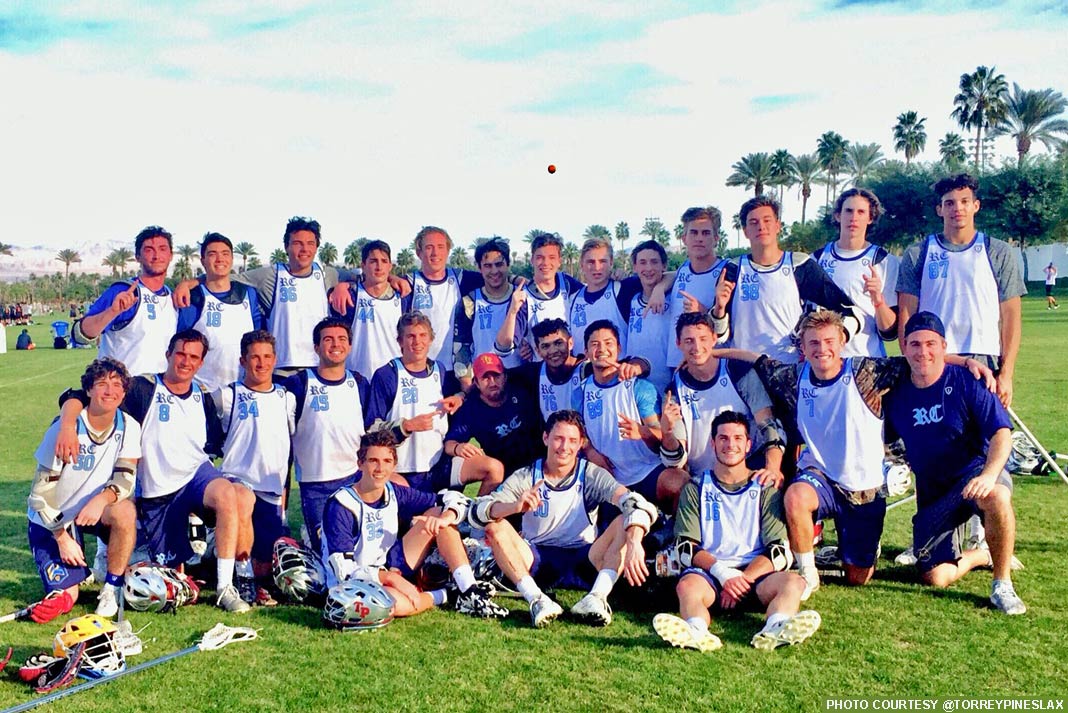 After advancing to the championship bracket as the No. 2 seed, RC Elite handled Evolve Elite 2018 in the semifinals before outlasting top-seeded 212 Lacrosse (Utah) 6-5 to win the championship. Before the bracket games, the closest any opponent came to beating RC Elite was Team 12’s 11-4 loss. Team 12 finished 3-1-1 in pool play.

The win also caps an undefeated winter season for RC Elite, which also won the Adrenaline Challenge on Jan. 7.

Great wknd for many of our TP boys winning the Sandstorm tournament and finishing an undefeated winter season! pic.twitter.com/BzAKCnonae

The RC High School squad made it two division titles for the club, posting a 6-5 victory over Denver Elite in the title game of the 2021 division.

Both RC High School and Denver Elite went 5-0 in pool play, with RC racking up an impressive 57-8 goal differential. Their closes margin was a 10-4 win over SC Sharks to close out pool play. But Denver Elite was even more impressive in pool, beating its five opponents by a combined score of 71-3. Until the title game, no team had scored more than one goal against the squad, and only one team had held Denver Elite to single-digit scoring.