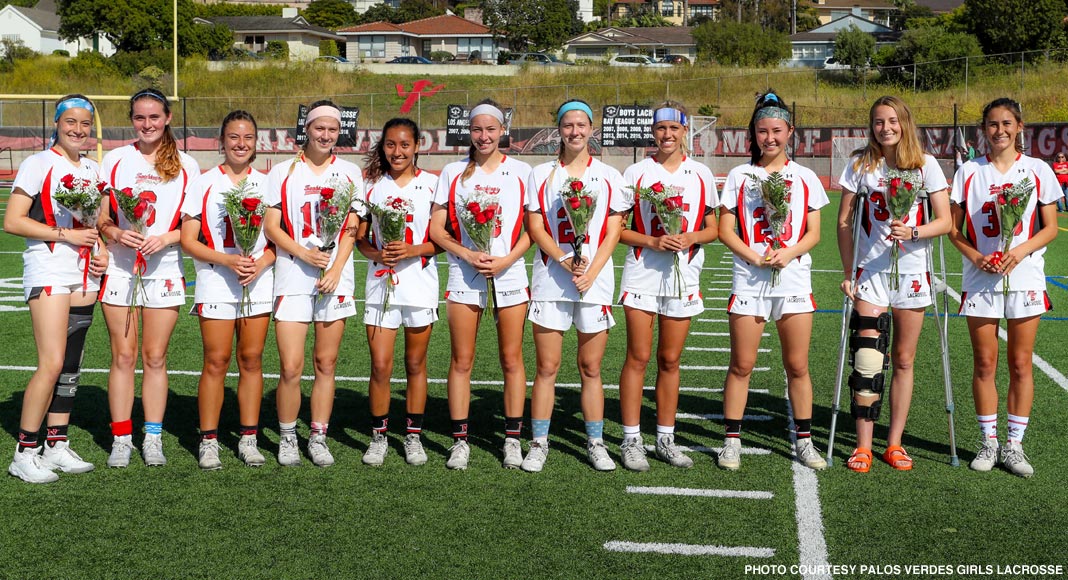 It was the first shutout of the season for the Sea Kings, who went 10-3 in the regular season while allowing only eight goals per game.

Palos Verdes was helped by winning 23 draws and spending the majority of the game on offense, but Sea Kings goalies Aubrey Fixen (3 saves) and Lily Vancans nevertheless combined to keep a clean sheet.

Of the 11 Palos Verdes seniors, five are heading off to play lacrosse in college at the NCAA D-I, D-II or D-III levels.