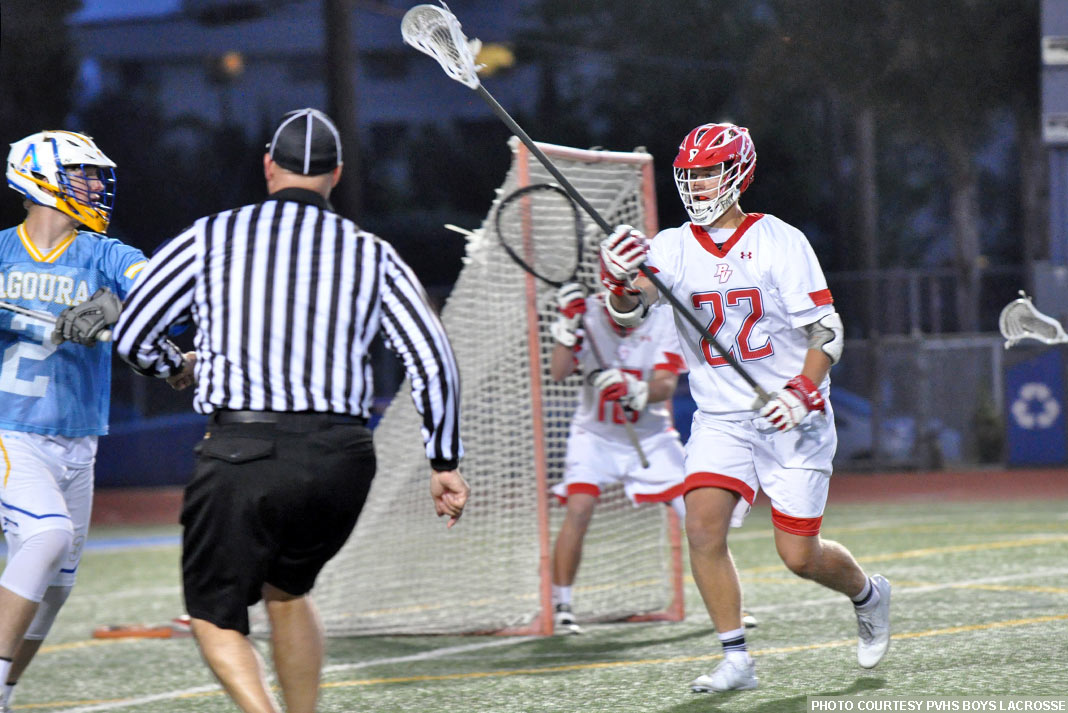 “Denison is the right fit for me because it is a really good school academically,” Swan said via email. “It is a beautiful campus with a lot of history, most everyone lives on campus all four years and I like the location near Columbus. There is a strong alumni network also.”

On the lacrosse field, Denison went 18-2 last season and reached the semifinals of the NCAA Division III national tournament.

“Denison was a good fit for me for lacrosse,” he said, “because the team is really good, they work hard and I liked that there is a lot of school support for the team. Coach [Mike] Caravana was a big part of my decision also, because he is a coach who is invested in his team and wants his players to always work to get better, in lacrosse and in their life.”

Throughout his lacrosse career, Swan said, he has played for coaches with similar goals — to help him improve both on and off the field.

“There are a lot of people who have helped make this possible for me,” he said. “My parents, my coaches — especially Jimmy Borell, Brett Hughes, Zach Rodgers, Scott Hochstadt and Mario Waibel — these coaches taught me how to work hard to be the best and advocated for me during the recruiting process. Also, my Lazers coaches in middle school and my first coaches from the LMU lacrosse team all helped me really learn to have fun playing lacrosse.”

The 6-foot-3, 190-pound Hart Swan was named second-team All-Bay League as a junior after playing behind All-Americans Jarrett Jones and Shane Sharp in his first two varsity seasons.

“He’s very pumped about it,” Sea Kings coach Jimmy Borell said via text of Swan’s decision. “He said it has everything he wants and checks all his boxes — academics, size/social life and lacrosse.”

Swan said he had a number of other options, including a couple of NCAA Division I schools.

“Other schools that were interested in me and I considered were Roanoke, Ohio Wesleyan, Illinois Wesleyan, High Point, University of Vermont and Monmouth,” he said. “But I decided that a D-III would be better for me, because I want to study abroad during college.”