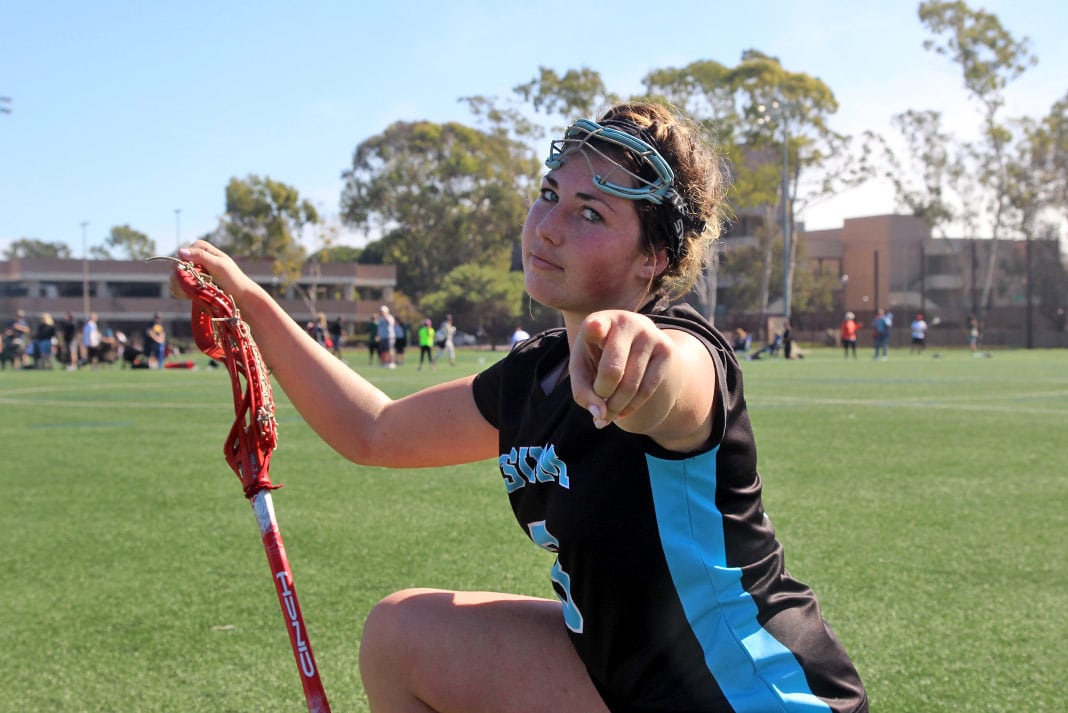 AwesomenessTV, a media and entertainment company based in Santa Monica, is seeking female and male lacrosse athletes to appear in an as yet untitled lacrosse series that begins filming in Van Nuys next week. The series will be aired on Verizon Go90.

Specifically, the producers are looking for lacrosse athletes that meet the following criteria:

Filming is scheduled for Sept. 25-28 and Oct. 2-4. Extras need to be available for some, but not necessarily all, of the shooting dates.

If you are interested in learning more about this opportunity, email CASTING@PRIMECASTING.COM with your name, phone number and a picture of yourself.

AwesomenessTV is a joint venture of DreamWorks Animation and Verizon Hearst Media Partners that has nearly 5.5 million subscribers on its YouTube! channel.

In partnership with a big-name sports brand, AwesomenessTV is producing this Untitled Lacrosse Series to promote the sport of lacrosse and encourage young women to participate and stay in sports by reminding young girls they can be both feminine and athletic at the same time.

Participation in youth sports is declining, unfortunately, with girls dropping out of sport at twice the rate of boys due to unequal opportunity and encouragement. But research shows that active teens do better in life. A survey of 400 female corporate execs found that 94 percent played a sport and 61 percent said it has contributed to their success.

Michelle Mendoza, a former Chapman University lacrosse player, Orange County high school player and coach and contributor to MaxLaxOC, is a lacrosse consultant and production assistant on the project.

“I was so happy to find a unique way to promote the game of women’s lacrosse through consulting for this series,” Mendoza said. “I’ve found this series to be a positive representation of what it’s like to play lacrosse as a high school athlete. I’m really enjoying being a part of a production that will share an insider perspective of lacrosse with a large media viewership.”

Lacrosse is the driving force in the characters’ development throughout the series. It is the core element building their confidence, keeping them in shape, providing structure in their otherwise hectic lives and giving them an outlet to channel excess energy and developing their friendships.

When rival lacrosse players Madison and Lauren are forced to play on the same team in an unprecedented summer tournament with major college prospects, the two must learn how to deal with their differences, confront personal conflicts, and come together as a stronger unit with their teammates.

The series’ release date has not been announced. For more information about the project, contact Mendoza at michelledmendoza18@gmail.com.